Ponniyin Selvan First Single Brings Back Ancient Tamil Music In All Its Glory!

5G: How it promises a new mobile gaming, OTT streaming experience to millions

5G: Millions of Indians are spending close to five hours on their smartphones daily and 5G promises to revolutionise the Internet with super-fast connection speeds and reduced latency, giving gaming and OTT streaming a much needed boost, industry experts have said.

The Indian gaming industry is set to become a $5 billion sector by 2025, with more than 450 million online gamers by 2023. OTT streaming is also picking up pace in the country.

The installed base of smartphones with 5G capabilities has crossed five crore in the country. The 5G smartphone shipment share reached 29 per cent of overall shipments in the April-June period this year, which was the highest ever, according to Counterpoint Research.

`5G will help in enriching viewer experience on regular as well as OTT platforms. For instance, at times, we see low-grade video performance during live streaming of cricket matches or other events on OTT platforms,` Charu Paliwal, Research Analyst, Counterpoint Research, told IANS.

`5G can accommodate large bandwidth and offers low latency, which will result in video streaming in high resolution and without any buffering issues,` Paliwal said, adding that 5G will take services like gaming and streaming to a top-notch level. 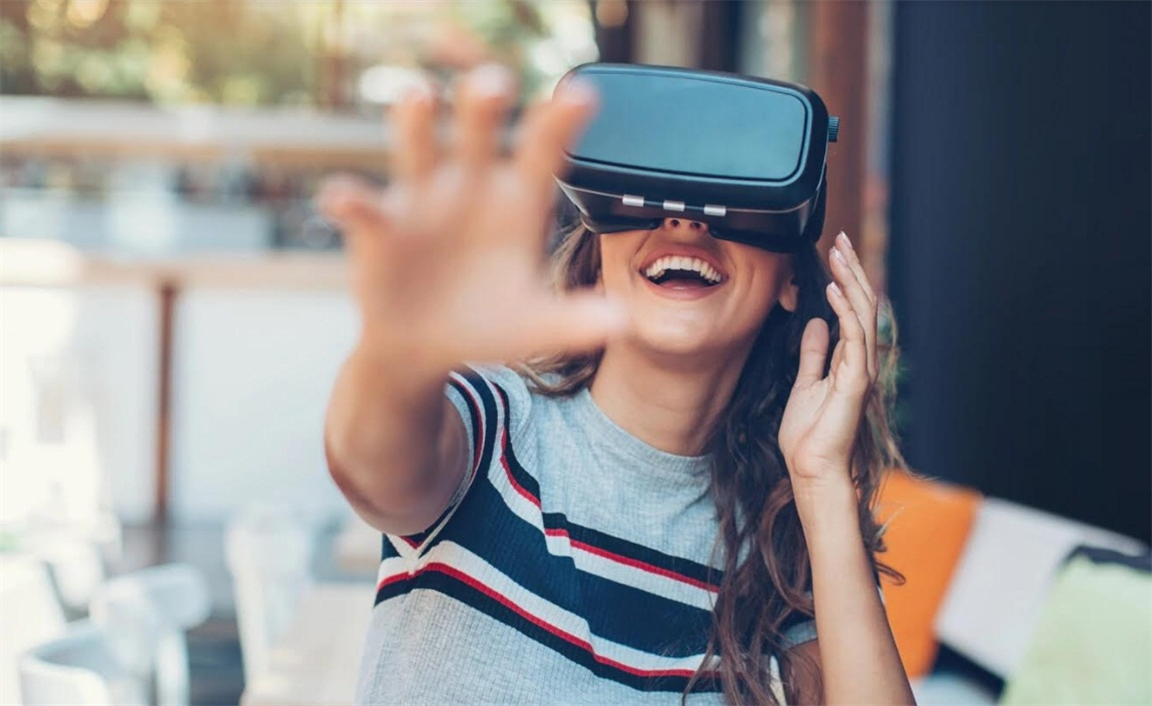 `5G will help offload heavy computational power, offering gamers higher speeds and lower latency, meaning in-game action will be smoother than ever, with no lag between a gamer`s input and the game`s response — whether it is for a single VR player at home, or an esports gaming community,` Bansal told IANS.

`While most 5G tests in India involved non-standalone models, OPPO developed its solutions on the SA network. Further, we have been collaborating with industry players and telecom operators for the most comprehensive 5G experience for our users,` Tasleem Arif, VP, and R&D Head, OPPO India, told IANS.

`With the advent of 5G, the user experience will transform in data download rates, up to three times greater spectrum efficiency, and super low latency, and next-generation technologies will become omnipresent,` he added.

According to Madhav Sheth, CEO, realme India, VP, realme, and President, realme International Business Group, 5G will help drive greater use of smart technologies such as IoT, AI and VR, which in turn will revolutionise the development of new products and services that can be offered to customers. 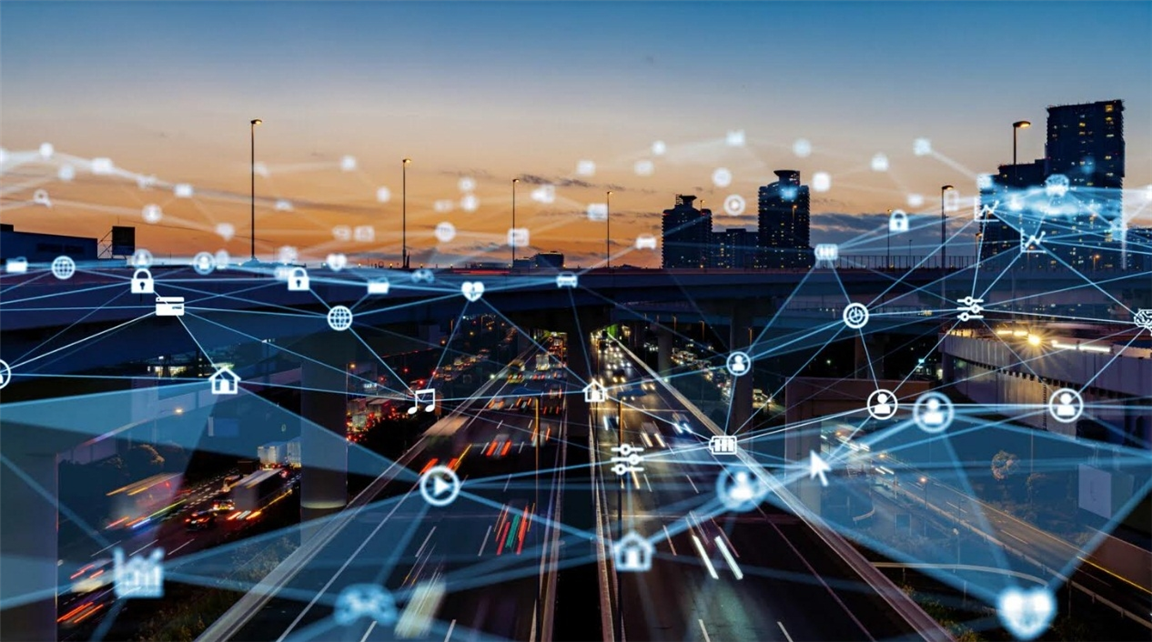 Another report this week said that 5G shipments in India grew 163 per cent (year-on-year) in the April-June period, and Samsung led the segment with a 28 per cent market share.

One out of every three smartphones shipped in Q2 2022 was a 5G capable smartphone as shipments grew 7 per cent (quarter-on-quarter), according to Cyber Media Research (CMR)`s `India Mobile Handset Market` report.

Muralikrishnan B, President, Xiaomi India, told IANS that with the 5G auction now complete, we expect the consumer demand for a well-rounded smartphone equipped with 5G to only increase.

`We believe 5G is one of the innovations that has the power to transform, upgrade and uplift our nation. 5G will strengthen the AIoT ecosystem, offer the opportunity for real-time gaming, and enhance AR/VR experience,` Muralikrishn

Ponniyin Selvan First Single Brings Back Ancient Tamil Music In All Its Glory!