Akasa Air on Tuesday welcomed the arrival of its second Boeing 737 MAX aircraft, VT-YAB, at the Indira Gandhi International Airport in New Delhi.

“The timely induction of the aircraft to the airline’s fleet will help boost Akasa Air’s operations and its phased approach to support network expansion plans,” a company statement said.

Akasa Air aims to induct 18 aircraft by the end of March 2023, focusing on connecting metro to tier-2 and tier-3 cities.

Earlier on June 21, Akasa Air had welcomed the first of its 72 Boeing 737 MAX aircraft, VT-YAA in New Delhi, marking the first time in eight years that a domestic jet aircraft with new livery was seen in Indian skies.

“Over the next five years, the airline will operate a fleet of 72 ultra-modern, brand-new 737 MAX aircraft powered by the highly fuel-efficient CFM LEAP B engine. This will make the airline the youngest and greenest fleet in the country. With lowest seat-mile costs for a single-aisle airplane and high dispatch reliability coupled with a premium passenger experience, the 737 MAX is one of the strategic factors that will give Akasa Air a competitive edge in India’s dynamic commercial aviation market,” the statement added.

With this, Akasa Air will have completed the inaugural phase of its network development across key cities like Ahmedabad, Mumbai, Kochi and Bengaluru, making a total of 82 weekly flights available within the first few weeks of its operations. 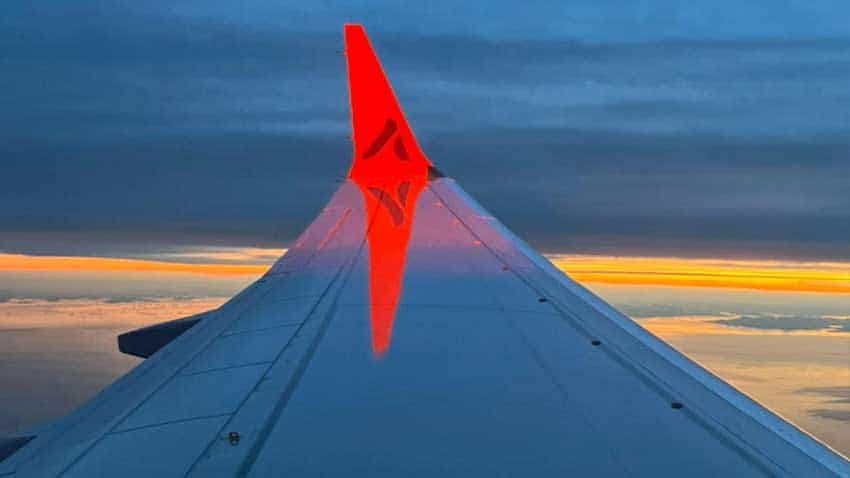 Flying with the airline code QP, Akasa Air will begin commercial operations with two aircraft from August 07, 2022. It will add an additional two aircraft each month and by the end of 2023, it will have inducted 18 aircraft. It plans to add another 12 to 14 planes every 12 months, which will make up its order of 72 Boeing 737 MAX aircraft, delivered over five years.

Bookings for flights on Akasa Air are available via the Mobile App, Mobile Web & Desktop website www.akasaair.com, through travel agents and several OTAs across the country. Customers can look out for fare specials being announced as the airline makes its foray into each new sector across the country.