Justice U U Lalit appointed 49th CJI, to take oath on August 27 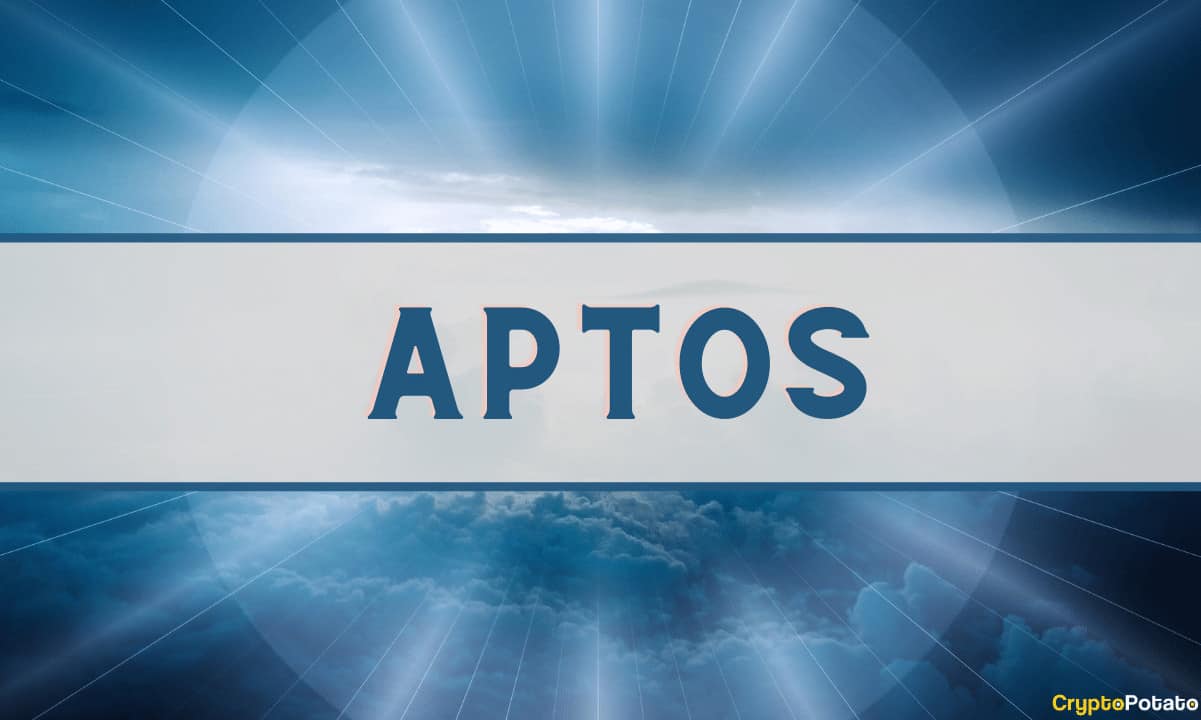 Web 3 startup Aptos has secured $150 million in funding led by FTX Ventures and Jump Crypto. The company will deploy its new capital towards elevating the “usability and socialization” of the decentralized web.

As detailed in a blog post from Aptos on Monday, the funding round included support from multiple new partners such as Apollo, Griffin Gaming Partners, Franklin Templeton, Circle Ventures, and Superscrypt. It also received continued support from a16z – one of the leading venture firms investing in crypto – and Multicoin.

“This funding comes at a critical time in our industry,” reads the statement. “We are taking this as an opportunity to build the reliable foundation web3 has been waiting for.”

“Web 3,” is a nickname for the next generation of internet applications being built atop blockchain technology using smart contracts. In theory, web 3 apps combine the decentralization of the early internet with the functionality of “web 2” – led today by tech giants like Google and Facebook.

One element of web 3 is decentralized finance (defi) – the use of self-executing code to offer common financial services to anyone, permissionless. Many think defi presents a safer and more transparent alternative to centralized services.

Centralized lenders like Voyager, for example, were forced to freeze user withdrawals after encountering liquidity issues in June. Meanwhile, FTX and Alameda – both led by billionaire Sam Bankman-Fried (SBF)– have reached out to such institutions to provide additional bear market support and funding.

SBF has emphasized that his spending isn’t necessarily in search of personal or corporate profit. “I do feel like we have a responsibility to seriously consider stepping in, even if it is at a loss to ourselves, to stem contagion,” he told NPR in June.

Aptos was founded in 2021 as a layer-1 blockchain focused on scalability and financial inclusion. The team includes former developers from Diem and Novi – Facebook’s stablecoin and crypto wallet project that it eventually abandoned.

The network has accumulated 20,000 operational nodes, and the company has raised $350 million in total.

“The Aptos team is excited by the strategic support of this round across key verticals our blockchain was built to support: Gaming, Social Networks, Media & Entertainment and Finance,” said the firm.

Justice U U Lalit appointed 49th CJI, to take oath on August 27