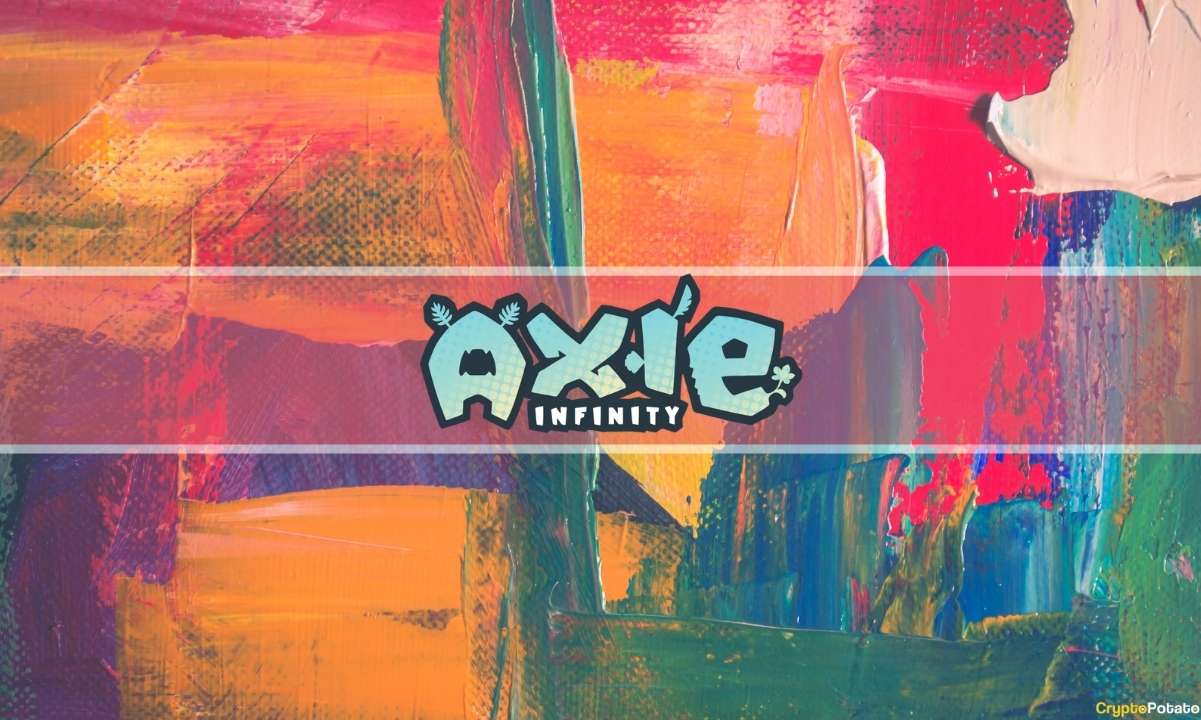 Trung Nguyen – Co-Founder and CEO of Axie Infinity – said the accusations against him of being engaged in insider trading are “baseless and false.” However, he admitted transferring $3 million worth of AXS to “ensure that short-sellers would not be able to front-run the news.”

The CEO Strikes Back

In March this year, Ronin Bridge – an Ethereum sidechain built for the popular blockchain-based game Axie Infinity – became the victim of one of the largest cryptocurrency hacks ever. Bad actors breached its security and drained over 173,000 ETH. The assets equaled more than $600 million at the time.

The attack quickly grabbed society’s attention, while numerous agencies carried out investigations to find out who stood behind it. The Federal Bureau of Investigation (FBI) estimated that the perpetrator is the notorious North Korean hacking group – the Lazarus Group.

And when all seemed like a bad memory from the crypto’s past, a recent coverage by Bloomberg accused Trung Nguyen – Chief Executive Officer of Axie Infinity – of moving $3 million worth of AXS from the platform to Binance hours before the incident.

The CEO was quick to respond to those charges. In a series of tweets, he said this story “includes speculation of insider trading.” Touching upon the $3 million transfer, he said it indeed occurred, but its goal was to stop AXS short sellers from front-running the news.

Nguyen further stated that the Founding Team even moved $7.5 million from an Axie multi-sig wallet to Ronin Network to ease the turbulence caused by the hack.

Subsequently, the executive said he is proud of the fact that operations have been restored and all victims received their stolen funds, hinting that this news did not “fit the predetermined narratives” of some media outlets.

“My life’s work is Axie Infinity and the community we’ve created together. I take ownership of the security breach and will use it as a learning experience,” Nguyen concluded.

Binance Recovered Some of the Losses

A month after the attack, Changpeng Zhao – CEO of Binance – informed that his company retrieved almost $6 million of the $620 million stolen from the Lazarus Group:

“The DPRK hacking group started to move their Axie Infinity stolen funds today. Part of it made to Binance spread across over 86 accounts. $5.8M has been recovered. We have done this many times for other projects in the past, too.”