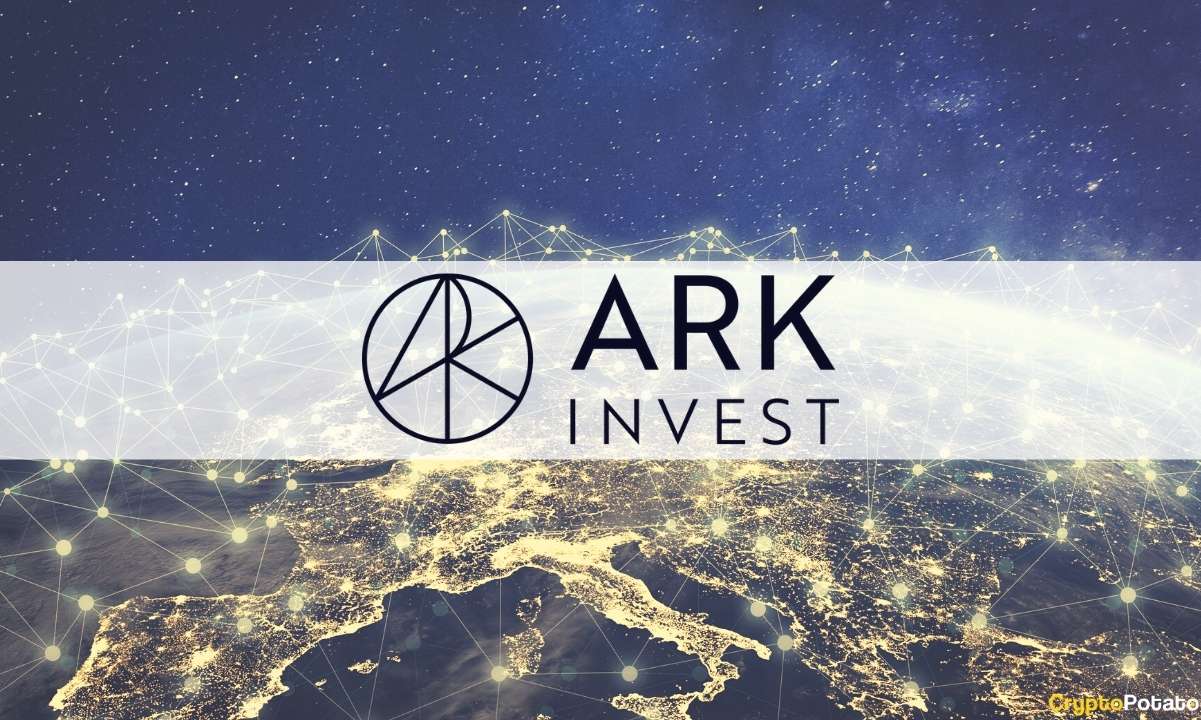 Cathie Wood’s crypto investment firm ARK Invest has reportedly sold more than 1.4 million shares of Coinbase Global (COIN). As of Tuesday’s closing price, the shares amounted were worth around $75 million.

According to a Bloomberg report, this is the first time that funds controlled by the investor had dumped COIN this year. Notably, the average cost at which ARK Invest had purchased the shares was $254.6, indicating that the company sold them at a massive loss. As such, ARK may have lost about $280 million on the trades. Since peaking at $430, COIN was down by 87%.

Ark was the third-biggest shareholder of Coinbase. As per the data compiled by Bloomberg, the company held nearly 8.95 million shares as of June’s end. It has scooped up Coinbase shares since its debut last year. The famed stock picker Cathie Wood even offloaded Tesla to double down on Coinbase instead.

After stocks tanked, Ark bought 546,579 more shares in Coinbase that were worth $29 million across three of its exchange-traded funds. The move was touted to be a bold one that came at a time when cryptocurrencies more than halved in value since their pandemic heydays. Coinbase’s disappointing Q1 results also did not seem to deter Cathie Wood’s stance.

The decision, however, was not welcomed by many experts. CNBC’s Jim Kramer, for one, said,

“It really is true that Cathie Wood is the kiss of death, usually you don’t want to say that, but I think you have to throw out all the bromides and really speak truthfully.”

The abrupt dumping comes just days after Coinbase’s legal troubles escalated. As reported earlier, the San Francisco-based crypto exchange was facing a probe by the US Securities and Exchange Commission (SEC) days after its former manager, and two other individuals were arrested on insider trading charges.

The brutal tech sell-off this year has hammered some of Ark Invest’s top holdings. Since the beginning of the year, Ark’s Innovation exchange traded fund (ARKK) has plunged nearly 50% amidst a souring sentiment towards speculative assets.

As per Unusual Whales’ data, the company’s flagship ARKK fund raked up $560,193 investment income. Its net asset loss from operations, on the other hand, was logged below $7.5 billion, about 57% of its total net assets. However, investors had to pay over $72.4 million in management fees.