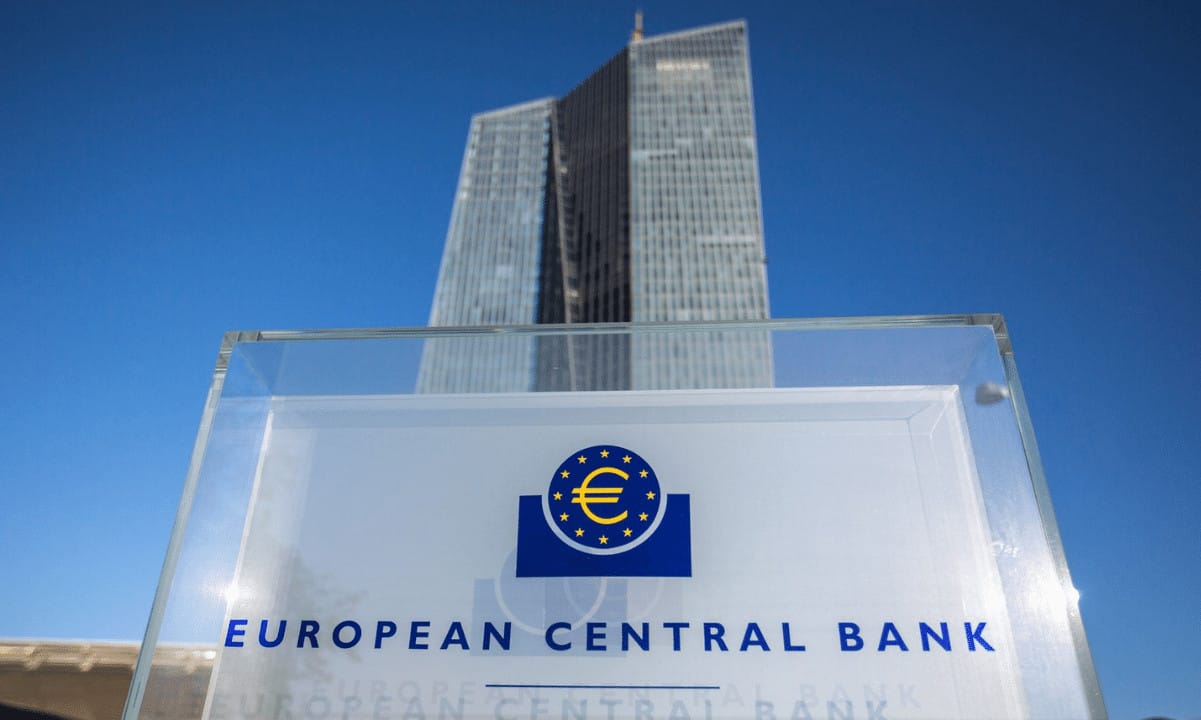 The European Central Bank unveiled a discussion paper this week on the pros, cons, and economics of implementing central bank digital currency (CBDC). It suggested that CBDCs could help stave off dominance from BigTech firms in the payments market due to “network externalities” surrounding the use of a medium of exchange.

Ultimately, the paper posits that CBDC may be “the only solution to guarantee a smooth continuation of the current monetary system.”

The Threat of Digital Platforms

The discussion paper begins by noting the growing interest in CBDCs, which are now being explored by central banks worldwide. They’ve so far been launched in two countries: the Bahamas (Sand Dollar) and in Nigeria (eNaira).

The report contextualizes their growth, and potential for adoption, within the larger phenomenon of a rapidly digitizing world and economy. This has led to digital platforms becoming dominant business models, and a growing role for data and software. However, it also contributed to an anti-competitive environment that is centralizing digital market power with a handful of tech giants.

This tendency towards centralization is caused by “network externalities” – meaning that users are attracted to these platforms precisely because others are using them.

“In the extreme, this can give rise to a winner‐takes‐it‐all outcome with a single dominant platform in a particular market segment,” explained the report.

Regarding crypto, the ECB fears that dominant platforms issuing digital currencies (ex. Diem) could use network externalities to become dominant issuers of private money. This could hypothetically challenge a domestic economy’s monetary sovereignty – its supremacy over the economy’s currency that acts as a store of value, medium of exchange, and unit of account.

What a CBDC Can Offer

As a remedy, the report proposes CBDCs as a tool that can ensure the continued practical use of public money in the economy. It could reduce the cost of payments, resolve frictions in financial intermediation, and improve the central bank’s ability to serve as a lender of last resort.

By protecting monetary sovereignty, a CBDC would help retain the central bank’s control over monetary policy. If prices in the economy are denominated in a different currency, then any expansionist policy will merely create a bout of inflation without any increase in economic output.

“Theoretically, the monetary authority can ‘print’ unlimited amounts of the domestic currency to support financial institutions in distress,” explained the report. “However, such liquidity support is no longer available if liabilities are denominated in foreign currency, which increases the risk of bank runs (even for solvent institutions).”

Facebook’s project to launch Diem – a global dollarized cryptocurrency project – ultimately failed after repeated bouts of regulatory and political pushback. Nations like France and Germany confirmed early on that they’d block the project for its potential to undermine traditional finance institutions.

Since its collapse, Diem’s former project head David Marcus has transitioned towards working on Bitcoin. Those faithful to the primary cryptocurrency, like Jack Dorsey, believe it alone can challenge the global supremacy of the dollar.

Central bankers aren’t so concerned about this particular asset, however. Former Federal Reserve Chairman Ben Bernanke claimed in May that Bitcoin had already failed as an alternative money. Later that month, Sweden’s Central bank clarified its view that Bitcoin and Ethereum do not classify as currencies, mostly due to their volatility.