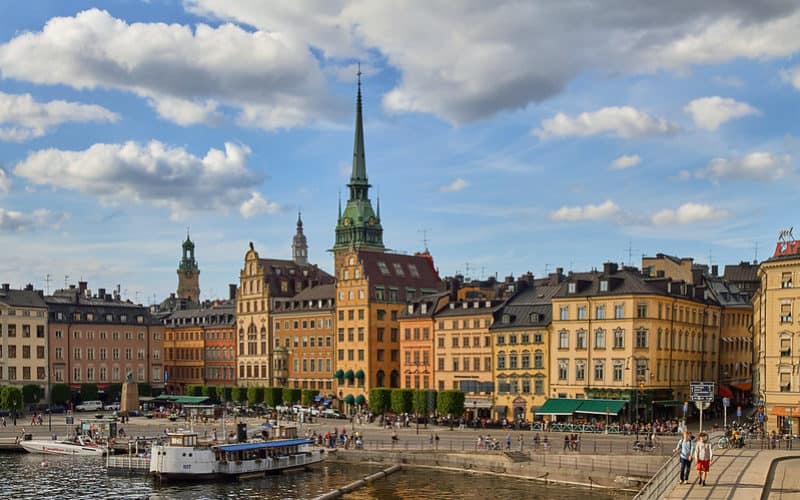 CBDCs are an investment to protect the fiat-based monetary system. Cash is on its way out, and its share as a medium of payment will significantly reduce in the coming years. For central banks to stay up to date with modern developments and public demands, they must develop CBDCs.

“I see it as an evolution of the central bank role, rather than a revolution… I think cash will disappear as a payment method, that’s for sure,” she said.

The Swedish central banker, who was seen as the front-runner to head Sveriges Riksbank till recently,  suggested that CBDCs may not provide a complete solution to cross-border payments because of a lack of agreement and unanimity on critical issues between governments.

Talking about the future when most countries will have launched their CBDCs, she said interoperability or their interaction with each other can be complex.

“We have to think about different levels of interoperability…. It’s going to be jolly hard for everybody who wants to be part of that to agree on governance and supervision and the like,” she opined.

Lack of Agreement on CBDC Linking

Stressing that CBDCs should work together for smooth cross-border transactions, global financial messaging service SWIFT has said that it is working on interoperability of CBDC systems to facilitate international payments.

Last month, CryptoPotato reported that American politicians are insisting that China’s digital Yuan – e-CNY – should not be allowed in American app stores. Citing espionage concerns, some US politicians had advised American athletes not to use the e-CNY during the 2022 Beijing Winter Olympics.

Skingsley’s remarks on CBDCs and phasing out of cash assume significance in view of her appointment as the head of Bank for International Settlements’ (BIS) Innovation Hub early this month. She would assume charge of the new role in September 2022 for a period of five years.

“Cecilia Skingsley is a highly respected leader on issues of innovation within the international community. She has played a pivotal role in advancing key international initiatives directed towards the development of CBDCs,” a BIS release on her appointment notes.

The BIS is an association of central banks from around the globe, and its Innovation Hub is actively engaged with several CBDC projects. It’s also supposed to release a report on CBDC interoperability next month.