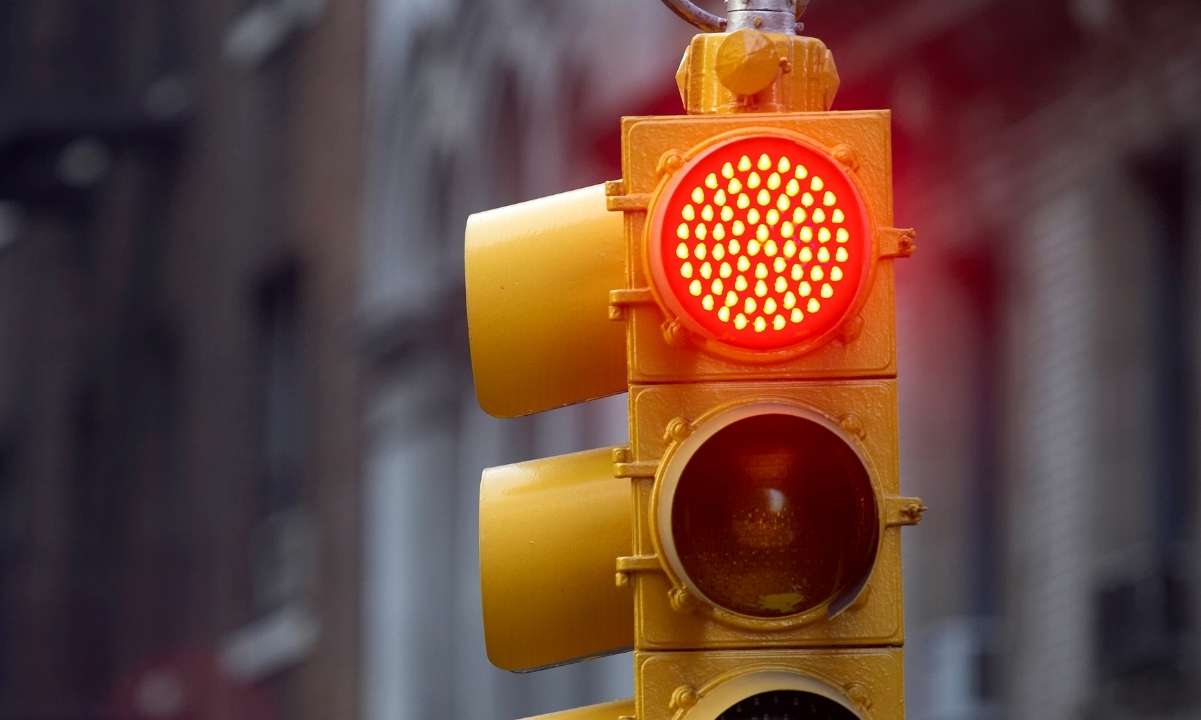 Finblox, a high-yield crypto savings platform, has announced that it has halted its user reward system and altered withdrawal limits. The platform cited the prevailing “highly volatile market” as the reason for its decision, in addition to the current stress facing Three Arrows Capital (3AC).

Like many other platforms in the DeFi industry, Finblox’s interest-earning program was quite attractive, at up to 90% APY.

Now, a June 16 Twitter post announced that withdrawals at Finblox will henceforth be capped at $500 daily and $1,500 monthly. The company will also delay reward deposits, including those of its user referral program. Even more, new users will not be assigned crypto addresses on the platform.

All of the above actions are indefinite, with Finblox saying it is working on resolving the matter “as soon as possible.”

Recently, reports surfaced that the 3AC hedge fund was on the verge of insolvency following massive liquidations. Finblox noted that Three Arrows was one of its investors and that its current situation has promoted the decisions above. Other investors in the project are Sequoia Capital, MSA Capital, Dragonfly Capital, and CoinFund.

Note that the now scandalized 3AC is also a partner to Nexo, another yield-earning DeFi project. Nexo recently offered rival Celsius a buyout after the latter froze its withdrawals – almost similar to what Finblox is now doing. These events have now put all DeFi platforms in the spotlight for their high-earning programs.

In a blog post dated June 17, BitMEX Founder Arthur Hayes criticized such projects, calling them “floaters.” Prior to their bankruptcy/insolvency, these companies rode on high profiles, making giants in their respective ventures. However, Hayes said their “unsustainable business models and trading strategies” were a ticking time bomb.

Just like in Celsius’ case, users of Finblox took to Twitter to voice their frustrations with the latest news, with some pointing out the platform’s recent partnership with Fireblocks.

According to Finblox’s website, the company is meant to provide custody, and therefore insurance, of its user assets. Twitter users now said Finblox should make claims to its insurance policy so that customers can make withdrawals at will.

Meanwhile, Dogecoin co-founder Billy Markus said recent events regarding Terra (LUNA), Celsius, and 3AC should serve as a lesson. In future bull runs, one should “actually listen to people when they call out systemic risks instead of bullying people into silence because it helps short-term bags.”