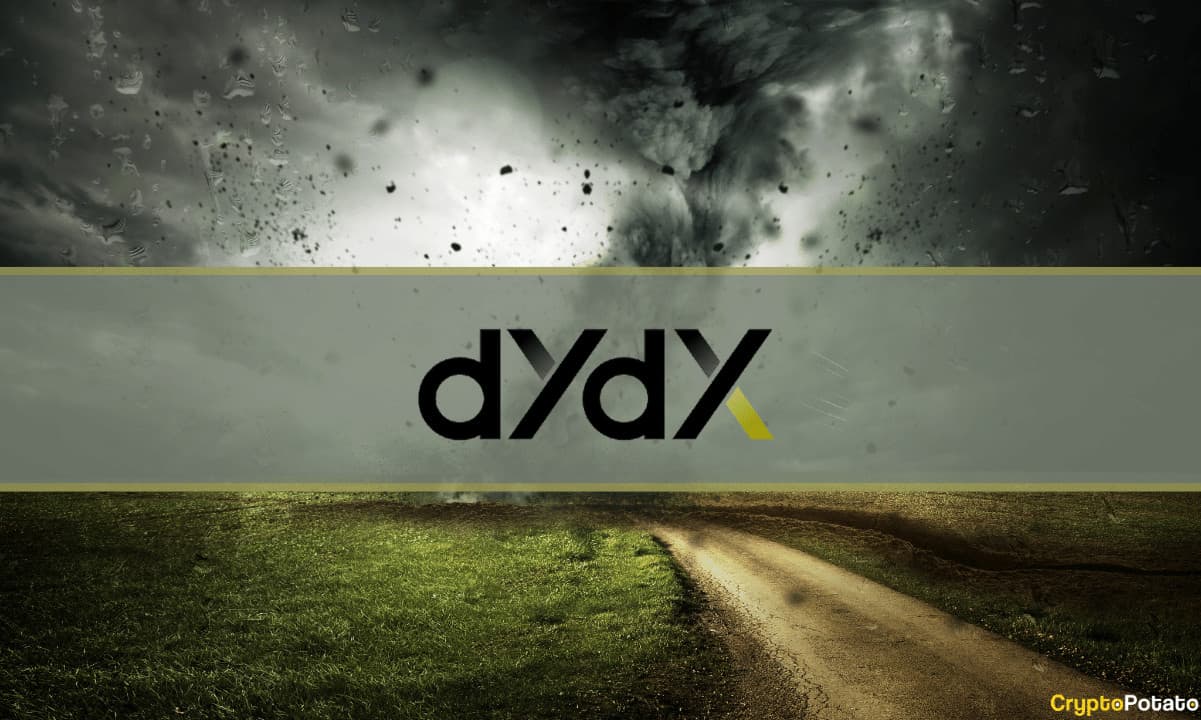 Just days after the US Office of Foreign Assets Control (OFAC) barred American citizens from transacting with Tornado Cash, dYdX has revealed blocking accounts that had previously engaged with the coin mixer.

To comply with the new sanctions set by the OFAC, dYdX observed a significant increase in accounts flagged by one of its compliance vendors that were subsequently blocked. It cited that a certain portion of the funds in these account wallets had, in some way, interacted with Tornado Cash.

In its official blog post, dYdX maintained that the platform cannot seize customer funds. The ultimate custody of finds will remain at the hands of the users, who are free to withdraw at any given point. However, dYdX does have the ability to deploy their accounts in “close-only” mode on its hosted matching engine.

It also clarified that many account holders that were banned in the process may have never even directly engaged with the now sanctioned coin mixing solution. dYdX has tweaked its compliance policies and unblocked certain accounts. Moving forward, the platform said it will work towards limiting flagging while monitoring this issue.

GitHub, for one, has courted controversy suit deleting accounts of Tornado’s contributors immediately after the Treasury Department added the privacy tool to its sanctions list.

The main argument put forward by the US Treasury is that several individuals and groups have leveraged Tornado Cash to launder well over $7 billion worth of crypto since 2019. This included the $455 million theft by the notorious North Korean hacking syndicate, Lazarus Group.

The suppression of the privacy tool, however, prompted a general outcry from several market leaders. Director of research at Coin Center Peter Van Valkenburgh called the ban unconstitutional. Ethereum co-founder Vitalik Buterin recently revealed that he used the black-listed mixer to donate funds to Ukraine,