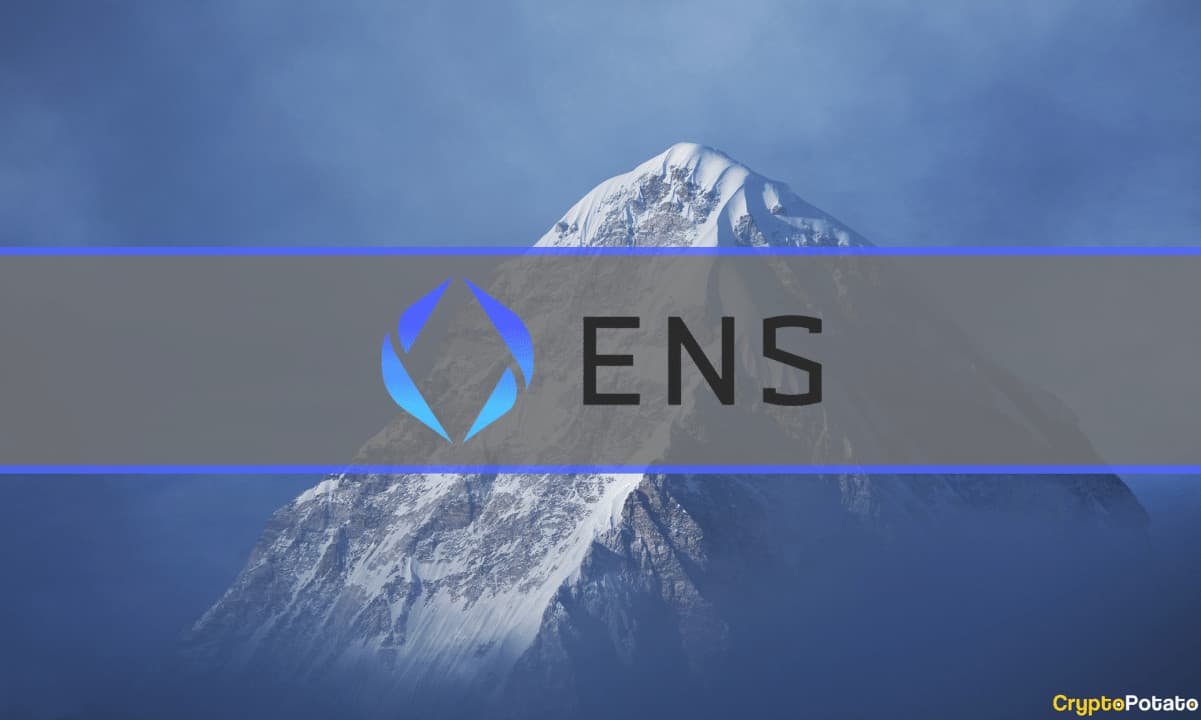 Ethereum Name Service (ENS) domains skyrocketed in July as the project witnessed the largest monthly rise in revenue. The total number of registrations has surpassed the whopping two million barrier.

Ethereum Name Service, most popularly known as ENS, describes itself as a web3-friendly, decentralized protocol that links complex strings of alphanumeric machine-generated characters to human-friendly names.

The not-for-profit naming system is powered by the Ethereum blockchain, where ENS domain names are secured with the help of smart contracts. Additionally. these domain names are also non-fungible tokens and can be sold on NFT marketplaces, including OpenSea.

In short, it can be defined as an NFT that can act as an ETH wallet address, a cryptographic hash, or a website URL.

According to data from Dune Analytics, over 525,000 addresses had participated. The charts indicated 67,095 ENS registrations in February, but the figures spiked to 85,272 the following month. The uptrend continued, and April saw 162,978, with May recording a significant rise of 365,652 registrations – 124% higher than the month prior.

The month of June, on the other hand, saw only 122,327 names being registered as a result of the unprecedented market turmoil. Figures completely flipped in July amidst recovering market sentiment among investors. In fact, ENS registrations reached 378,804 during that month.

The number of ENS registrations in July exceeded 378,000. The month saw intense activity in terms of protocol revenue as well, which climbed above $6.8 million.

The highly-anticipated Merge may play a small part in the increased activity. Another factor that may have prompted the spike is the drop in gas fees for Ethereum transactions. Historically, whenever gas fees drop, domain registration activity spikes.

The widespread adoption can be evidenced by the fact that prominent personalities have added the .eth extension to their names on social media platforms.

I’m astonished by all the great NFT artists. Jumping in to acquire my first piece, any recommendations? @SnoopDogg @JimmyFallon @ReeseW pic.twitter.com/pjeP8dVNfD