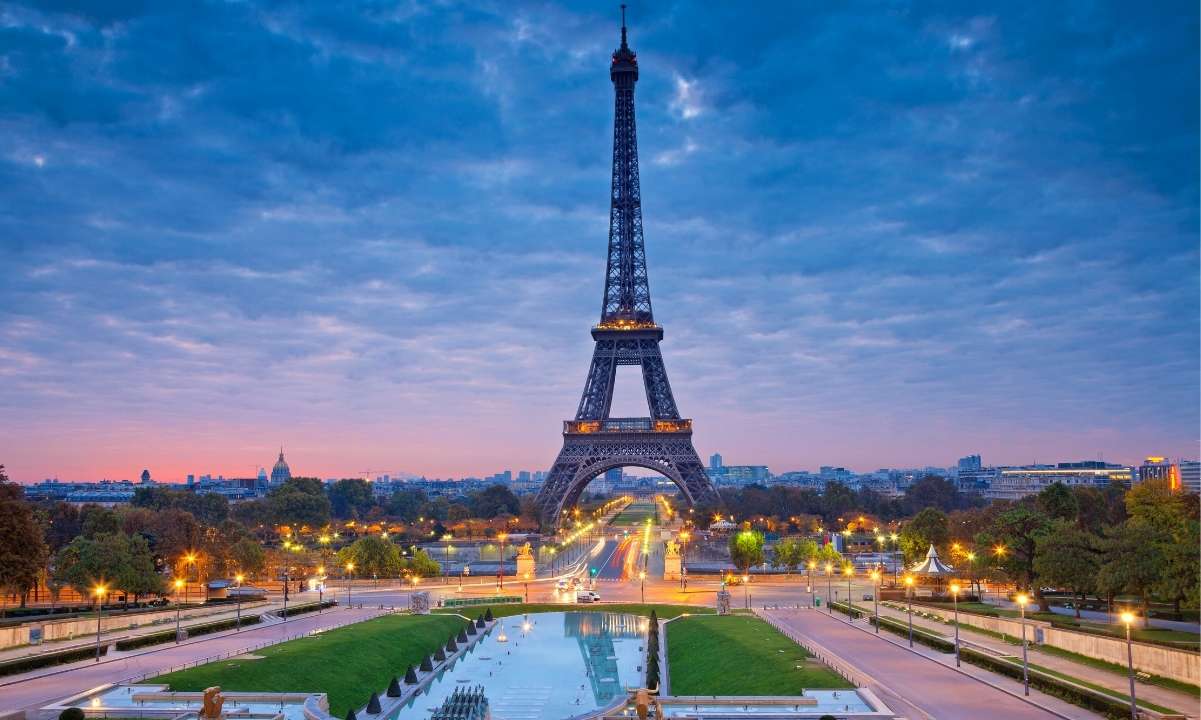 The French Government’s Olympics committee is willing to run the Paris 2024 Olympic Games with minimum security risks for fans. As such, the organization might incorporate blockchain technology into its ticketing system and provide non-transferable, personalized passes to spectators.

Blockchain to the Rescue

According to a recent coverage, Michel Cadot – the interministerial delegate of the French Government’s Olympics – submitted a report to the Prime Minister of France containing some potential amendments for the 2024 Olympic Games.

One recommendation focuses on the ticketing system that will support the event. In his view, permits based on blockchain technology will provide fans with additional security. According to his plan, tickets should be non-transferable and sent by the organization a few days before the start of the Olympics.

Spectators will be able to acquire them via a rotating QR code using blockchain technology. Once entering the venue, everyone will check-in and deactivate their ticket.

Cadot believes this personalization will grant individuals numerous benefits as they will be able to receive messages via digital channels on issues such as how to reach the venue from every district in Paris and safety procedures during the Games. He also argued that blockchain ticketing could be successfully integrated into other major sports events held in France:

“These provisions are already planned for the 2023 Rugby World Cup and the Olympics and Paralympics 2024 and practiced by major events such as the French International Tennis.”

The potential update comes after the fiasco at the Champions League final (Real Madrid vs. Liverpool) held in Paris last month. The match was delayed by over 30 minutes because thousands of British fans turned up without tickets or with fake ones.

While Real Madrid was crowned soccer champion of Europe for the record 14th time, those British supporters with counterfeit passes could not attend the match despite their efforts to breach security.

Crypto and the Previous Olympic Games

Assuming France fulfills its ambitions, it won’t be the first time the Olympic Games and the cryptocurrency industry have been tied together.

Last summer, the Indian exchange Bitbns awarded local medal winners from the Tokyo Olympics with crypto. Specifically, every gold medalist received around $2,700 in digital assets, silver-winners got $1,350, and $675 was distributed to each athlete returning home with bronze.

For its part, China aimed to popularize and spread the adoption of its digital yuan during the 2022 Beijing Winter Olympics. It enabled athletes and foreign visitors to use the financial product despite the concerns coming from some US politicians.

As CryptoPotato reported, over $315,00 worth of e-CNY was transacted daily during the sports event.