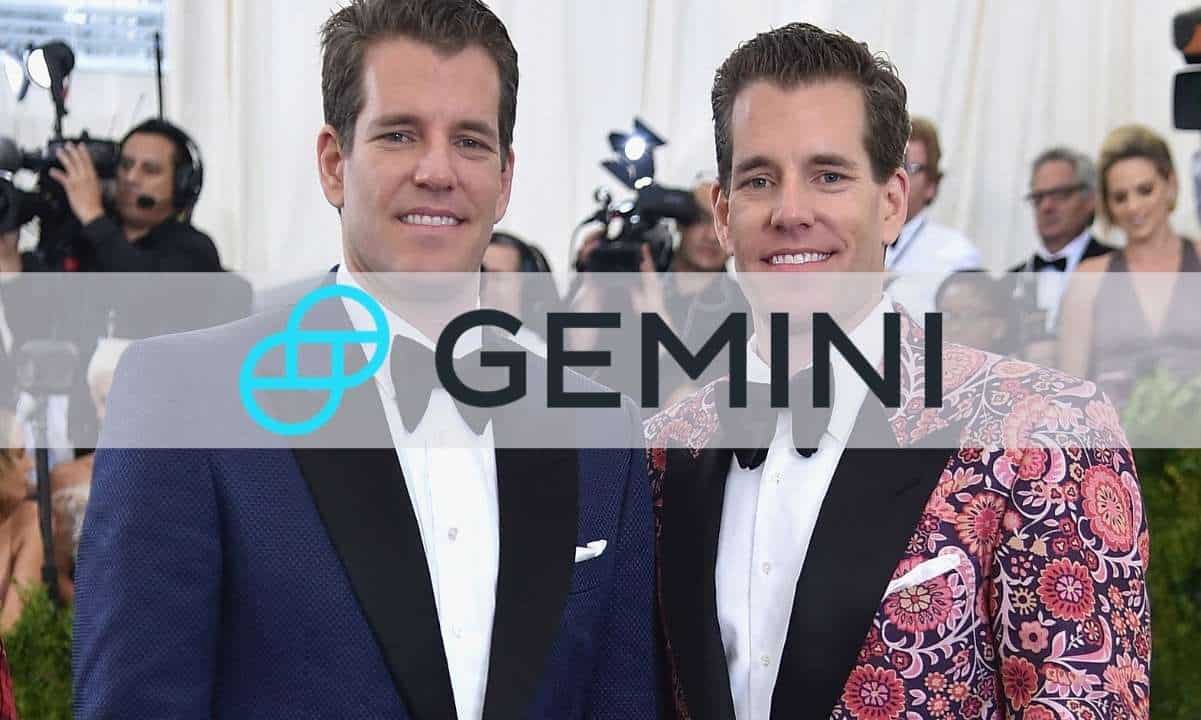 On July 18,2022, an anonymous source linked to the crypto exchange Gemini said that the company had laid off 7% of its workforce.

The source, who spoke with the Tech media outlet TechCrunch, said that Gemini reportedly fired at least 68 workers in a low-key manner. The source found out about it because the workers were no longer part of the company’s Slack group.

So far, Gemini has not confirmed or denied the news; however, according to the anonymous source, the crypto exchange is doing “extreme cost-cutting” practices in order to survive the crypto winter.

Gemini May Be Preparing For More Layoffs

According to a document obtained by TechCrunch, Gemini could be on its way to 150 more employees, or 15% of the 950 employees it currently has.

The document leaked by one of the employees caught the attention of Cameron Winklevoss, co-founder of Gemini, who wrote on slack that it was “super lame” that one of his employees had leaked this kind of information on the web, as it shows how little respect he has for his co-workers.

“Wow, super lame … if you are leaking company information, you are exhibiting a low level of consciousness and respect for your fellow team members who greatly benefit from the openness we are trying to create and foster here.”

Gemini has not issued an official statement regarding the leak.

Crypto Winter Continues to Wreak Havoc on the Crypto Community

Although today the cryptocurrency market has returned to the trillion dollar marketcap thanks to the jump in the price of Bitcoin (BTC) and Ethereum (ETH), it is still too early to claim victory, as several reports from Finbold and Bloomberg indicate that Bitcoin has not yet hit bottom and that it will take several months for the market to recover.

Because of that, several cryptocurrency exchanges, including Bitmex, Coinbase, FTX, and Crypto.com, have executed massive layoffs over the past few months in order to counter the adverse conditions of a bear market that could last longer than expected.

As Cryptopotato recently reported, Coinbase, one of the world’s largest cryptocurrency exchanges, had to lay off more than 1,000 workers representing 18% of the company’s workforce, due to the macroeconomic recession the country is facing. However, the company is accelerating its expansion in Europe as part of its growth plan.

For now, Kraken and Binance appear to be the only big crypto companies that continue to hire staff despite the potential global macroeconomic downturn.