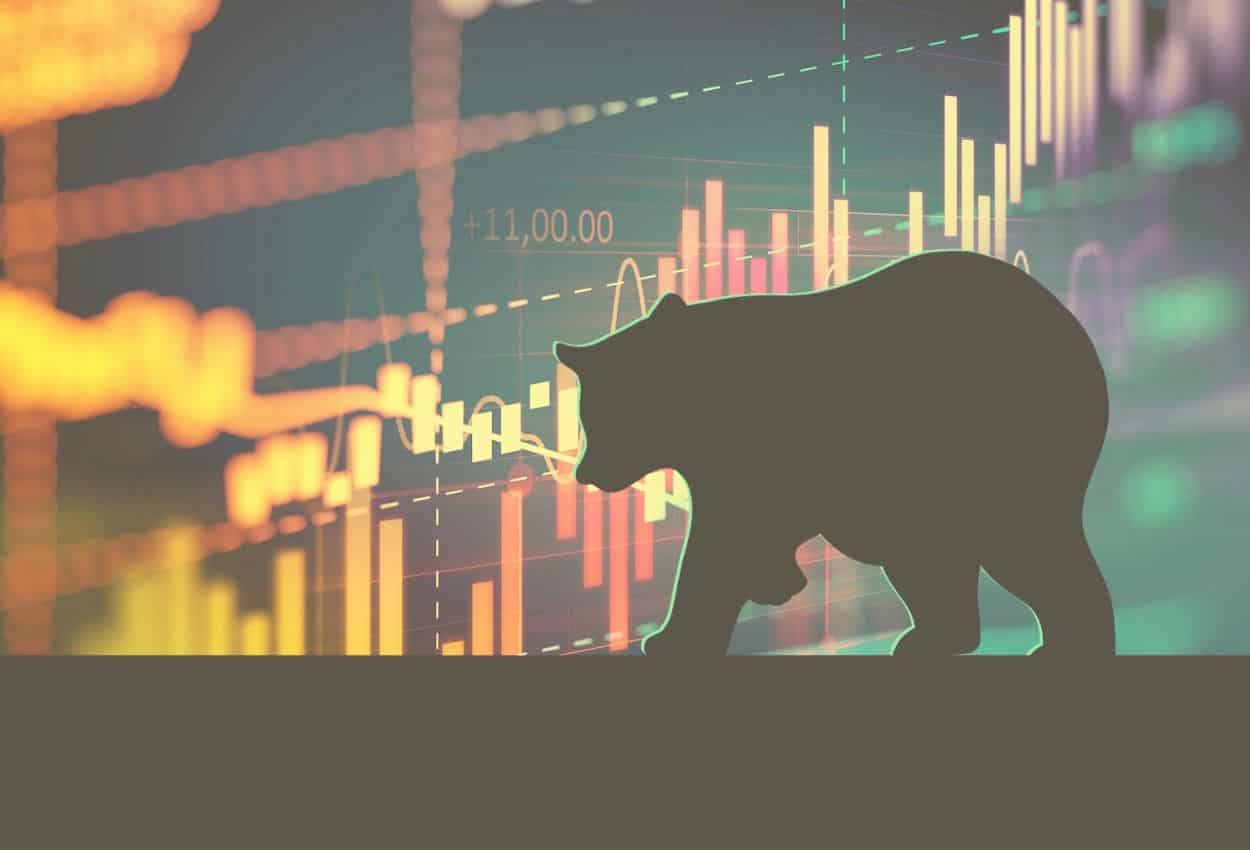 The 2022 crypto winter has claimed a new victim. On August 9, the German cryptocurrency exchange Nuri filed for bankruptcy before the Berlin court due to the prolonged bearish cycle that the crypto market has gone through since the beginning of the year.

However, according to Reuters, unlike other platforms and investment funds that halted customer withdrawals before filing for bankruptcy, Nuri users will still be able to move their funds.

Nuri Is The First German Crypto Company To Declare Bankruptcy

As Handelsblatt points out, Nuri is the first German cryptocurrency company to file for bankruptcy after failing to find any short-term venture capitalists interested in helping them overcome the damages caused by the infamous “crypto winter.”

According to Nuri, the crash of the crypto market and the collapse of the crypto lending service Celsius Network were the main reasons that led the company to file for insolvency. Nuri had strong businesses with Celsius.

“This challenging environment has had a lasting impact on the business development of Nuri GmbH and has now led the management to file for insolvency at the Berlin District Court.”

Nuri’s collapse could usher in more restrictive measures for Germany-based cryptocurrency companies, as the company operated without a banking license thanks to its partnership with Solarisbank, a German-licensed technology company with branches in Spain, Italy, and France.

For a couple of months now, the crypto winter has been wreaking havoc on large crypto companies, with a lot of influential businesses laying off staff and even shutting down for good.

The first and most prominent one was Three Arrows Capital (3AC), a Singapore-based crypto hedge fund, which filed for bankruptcy following the crash of Terra and its stablecoin UST, which wiped nearly half a billion dollars from the crypto market.

The crash of 3AC eventually dragged with it Celsius Network, one of the most significant cryptocurrency investment funds in the ecosystem, which had to file for bankruptcy after running a $1.19 billion deficit on its balance sheet after reaching a valuation of more than $3 billion.

The bankruptcy of 3AC and Celsius Network was the tip of the spear that pierced through other crypto companies such as Voyager Digital, BlockFi, and now Nuri, which despite having been in full swing during the previous months, failed to overcome the brutal hit of both companies.