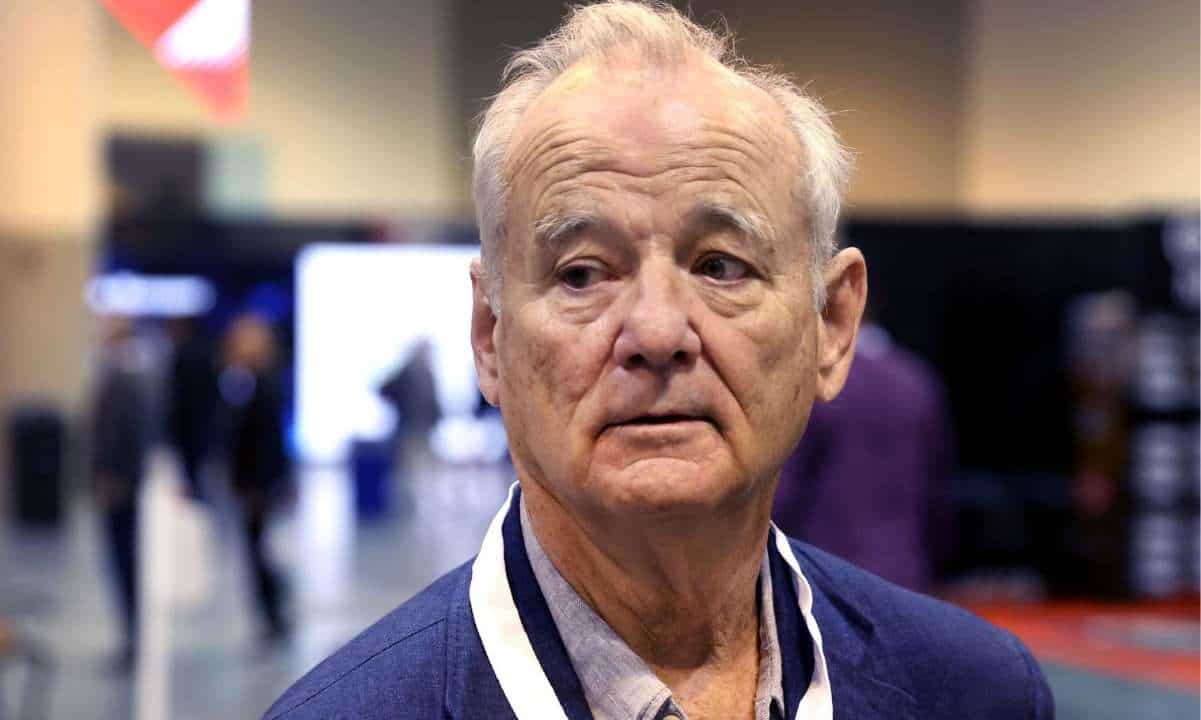 According to on-chain data from Etherscan and additional information from Murray’s team, the hackers breached and started to drain the actor’s wallet at around 7:00 p.m. ET on September 1.

The attack occurred after Murray completed the auction of an exclusive NFT from the “Bill Murray 1000” NFT collection hosted on the Coinbase NFT marketplace earlier this week. The auction raised 119.2 ETH, worth over $185,000 at the time of writing.

The proceeds from the NFT auction were supposed to be donated to a non-profit called Chive Charities to support the care of a three-year-old girl suffering from the effects of a rare CLDN5 gene mutation and intractable epilepsy. Ultimately, the hackers drained nearly all the funds from the wallet.

According to Murray’s team, the attackers had also tried to steal NFTs from the actor’s personal stash. However, the security team from Project Venkman, a consultancy firm in charge of Murray’s wallets, promptly stepped in and moved the targeted NFTs.

The wallet held over 800 NFTs from Murray’s NFT collection and several other NFTs that the actor owns, including CryptoPunks, Pudgy Penguin, Cool Cat, and Flower Girls. However, Project Venkman moved these NFTs to several safehouse wallets.

It is still unclear how the attackers managed to gain access to Murray’s wallet, and the perpetrators of the crime are still unidentified.

The actor’s team revealed that they filed a police report after the attack. They are also working with blockchain analytics firm Chainalysis to investigate the hack further and identify the attackers.

Meanwhile, a benefactor has stepped up to replace the hacked funds, donating 120 ETH worth over $187,000 to Chive Charities.

The benefactor was the runner-up bidder in the auction, a Coinbase user with the pseudonym Mishap72. If the stolen assets are recovered, they will also be used for the child’s medical care.