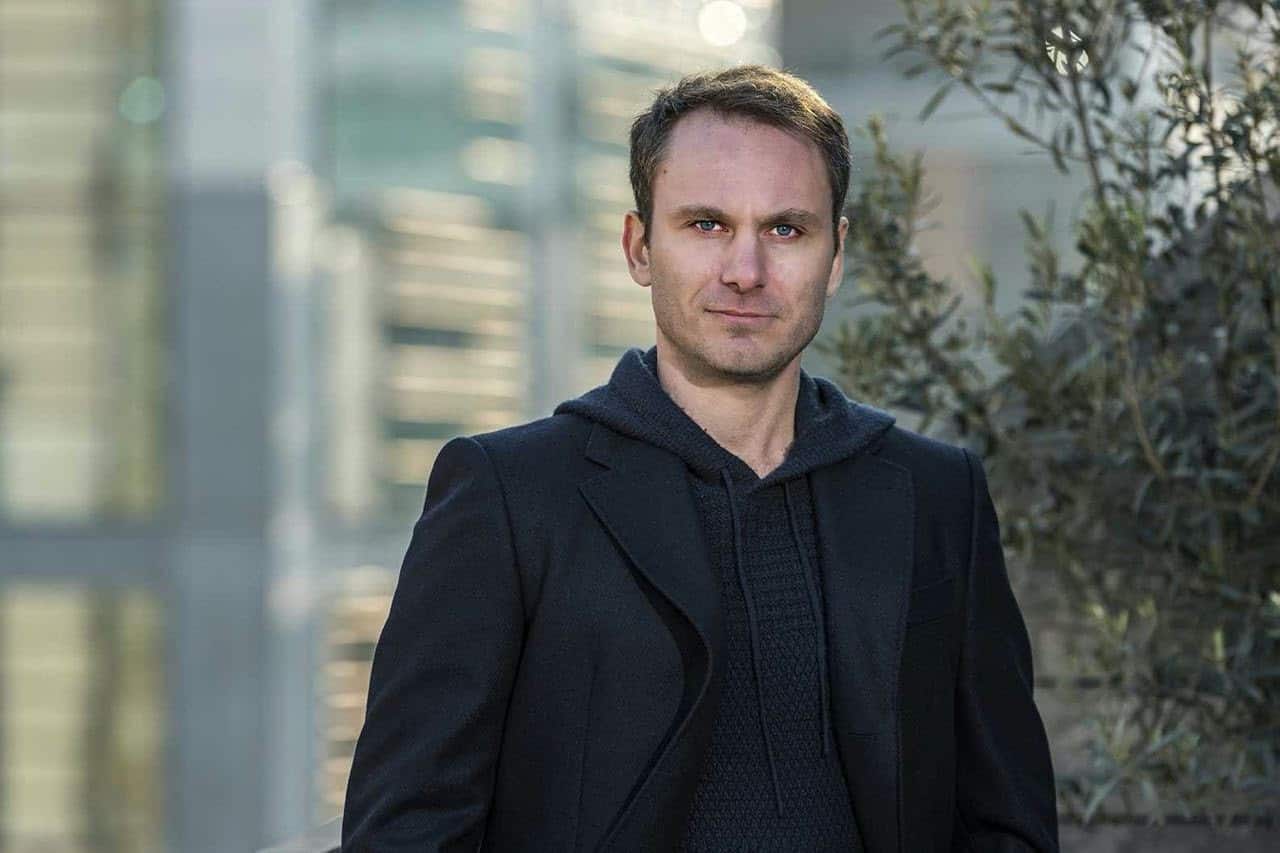 Paolo Ardoino, the chief technology officer (CTO) of Bitfinex and its stablecoin Tether (USDT), has reacted to reports that traditional hedge funds have joined retail traders in shorting USDT.

The Wall Street Journal (WSJ) reported Monday that a growing number of hedge funds had opened USDT short positions, worth hundreds of millions” of dollars in notional value, with Genesis Global Trading Inc., a leading crypto brokerage for professional investors, in the past month.

“There has been a real spike in the interest from traditional hedge funds who are taking a look at tether and looking to short it,” Leon Marshall, Genesis’ head of institutional sales, told WSJ in an interview.

The report further noted that some investors have been shorting USDT for at least a year, but more hedge fund managers picked up interest in betting against Tether after the fall of Terra’s algorithm stablecoin (UST) last month.

TerraUSD was one of the largest stablecoins in the market, with its value algorithmically pegged at 1:1 to the US dollar. However, UST lost its dollar parity and crashed 99% in May despite the efforts from the Terra team to defend the peg, including emptying its entire crypto reserve.

The UST collapse also affected Terra’s governance token LUNA, and the cryptocurrency slumped to zero from an all-time high of $119.02. The fiasco sent massive shockwaves through the stablecoin market and the broader crypto space, with billions wiped off the industry.

The drama also affected Tether, and USDT briefly lost its peg on exchanges, falling to as low as $0.97 before recovering.

Marshall noted that hedge funds are shorting Tether because of the controversies surrounding Tether’s assets and the Federal Reserve’s decision to hike interest rates to combat inflation.

Last month, Tether issued a report confirming that its stablecoins are fully backed with cash, liquid assets, and other investments.

According to the report, the company’s total assets were worth at least $82.4 billion, with its total liabilities, including issued stablecoins, amounting to $82.2 billion.

Shortly after the WSJ report surfaced, Ardoino said on Twitter that he had been “open about the attempts from some hedge funds that were trying to cause further panic on the market after TERRA/LUNA collapse.”

I have been open about the attempts from some hedge funds that were trying to cause further panic on the market after TERRA/LUNA collapse.

It really seemed from the beginning a coordinated attack, with a new wave of FUD, troll armies, clowns, etc.

According to the Tether CTO, the move seemed like a “coordinated attack” from the onset and that hedge funds are always spreading FUD about the company and its stablecoins, including arguments that USDT is not 100% backed or that the firm issues tokens from thin air.

Ardoino believes that hedge funds that borrowed billions to short USDT will eventually have to buy back the stablecoin.

“Tether is the only stablecoin that is proven with fire under extreme pressure,” he said.

Meanwhile, since the Terra fiasco, Tether has unveiled two more stablecoins pegged to the Mexican peso and the British pound sterling. This brings the company’s total stablecoins to five.