What does niacinamide do to the skin?

India’s forex reserve has seen tremendous growth since 1990s. As per a data from Ministry of Information and Broadcasting, the India’s forex reserve which stood at 9.22 USD Billion in 1991-92, jumped to 607 USD billion in 2021-22. Besides, India’s Foreign Exchange Reserve also multiplied 335 time since Independence. 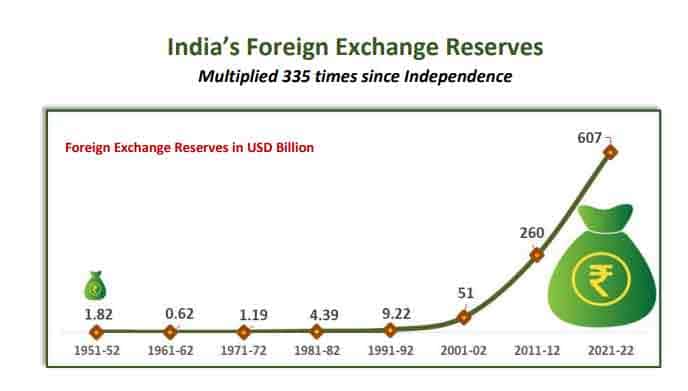 As of November 2021, India has the fourth largest forex reserves among the world economies. 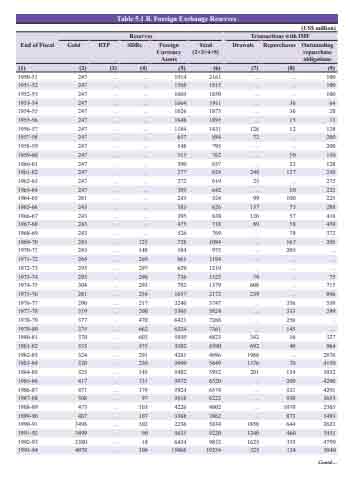 What are Forex Reserves?

Forex reserves are the foreign currency held by the central banks of a specific country. It provides a cushion against unforeseen external shocks. It is generally held in reserve currencies, usually dollar. 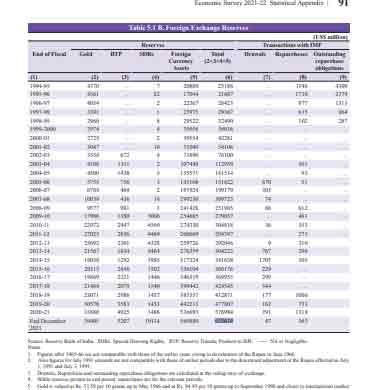 The major objective of holding forex reserves is to maintain confidence in the policies for monetary and exchange rate management and to maintain currency liquidity to absorb external shocks.

What does niacinamide do to the skin?