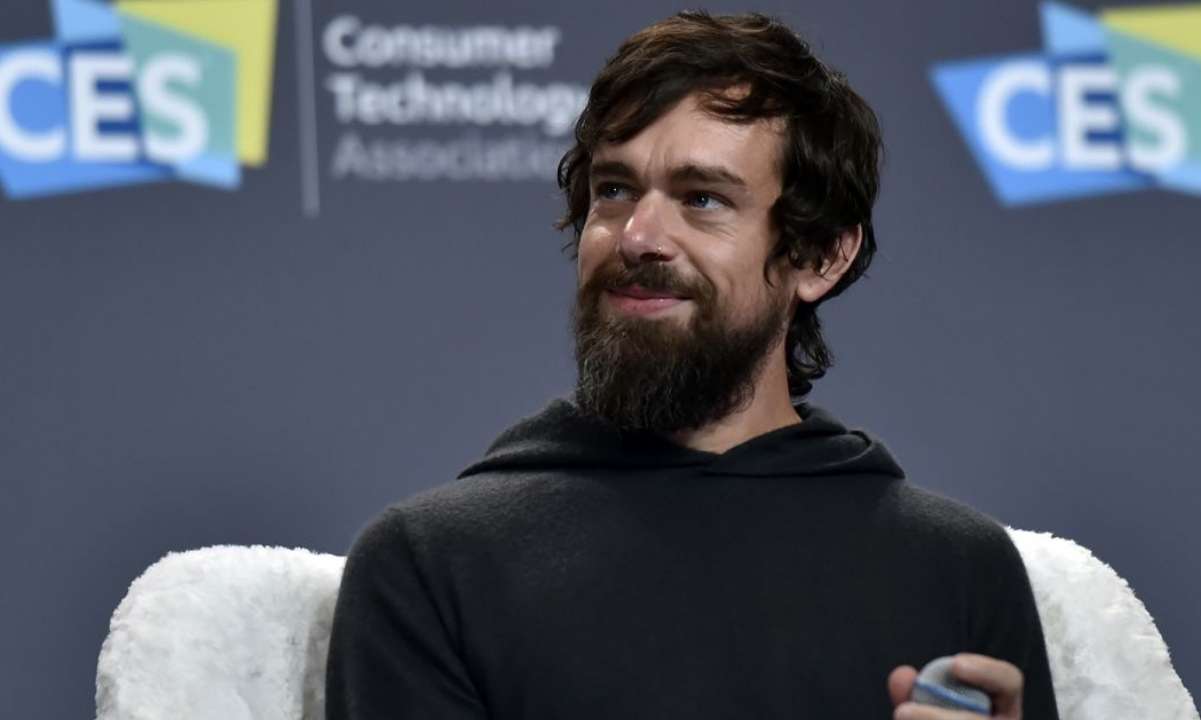 Block Head Jack Dorsey is teaming up with the famous hip-hop artist JAY-Z to fund Bitcoin education for the latter’s hometown. With a series of free classes on the subject, they intend to inform residents of Marcy Houses in Brooklyn, New York why they should care about the primary cryptocurrency.

The educational program – titled “The Bitcoin Academy” – will be led by Najah J. Roberts of Crypto Blockchain Plug, and “Black Bitcoin Billionaire” Lamar Wilson. Roberts has appeared on Afro Tech, CNBC, and Fast Money, while Wilson has been featured on both The Breakfast Club and Vice News.

According to The Bitcoin Academy’s website, the program will “empower” communities with knowledge, breaking down the informational barrier to entry for the area’s residents. It notes that while Bitcoin is indeed an open network, people are still effectively barred from entering when deprived of access to financial education.

Getting experience using Bitcoin is also difficult given that it can’t be used widely for purchasing basic goods yet, nor is it usable without devices and data plans. That said, acceptance for Bitcoin payments is growing, with Strike having partnered with Shopify to allow for product purchases over the lightning network.

“This program aims to provide education, empower the community with knowledge, and get rid of some of the barriers so that residents can learn more about Bitcoin specifically and finance in general,” reads the site.

The academy’s classes will be held from June 22nd to September 7th, both online and in-person, for all Marcy residents – with dinner provided. It will even offer free MiFi devices, one-year data plans, and smartphones to those who attend, and for the residents to keep.

There will also be “Crypto Kids Camp” programming over the weekends, for kids aged 5 to 17. The program is intended to expand to other neighborhoods in the near future.

Jack and JAY-Z on Bitcoin Education

Over Twitter today, JAY-Z said the goal of the academy is to “provide people tools to build independence for themselves and then the community around them.” The rapper, like many celebrities today, uses a Cryptopunk NFT as his profile picture.

Jack Dorsey – a well-established Bitcoin enthusiast – said that providing such education will help foster “long-term thinking, local economies, and self-confidence.” He also pointed out that Bitcoin is now becoming a “critical tool” for people in Africa, and Central / South America.

The first and second nations to adopt Bitcoin as legal tender have been Central American and African respectively. In El Salvador, Bitcoin education initiatives are already spreading to encourage more people to onboard and understand its technology.