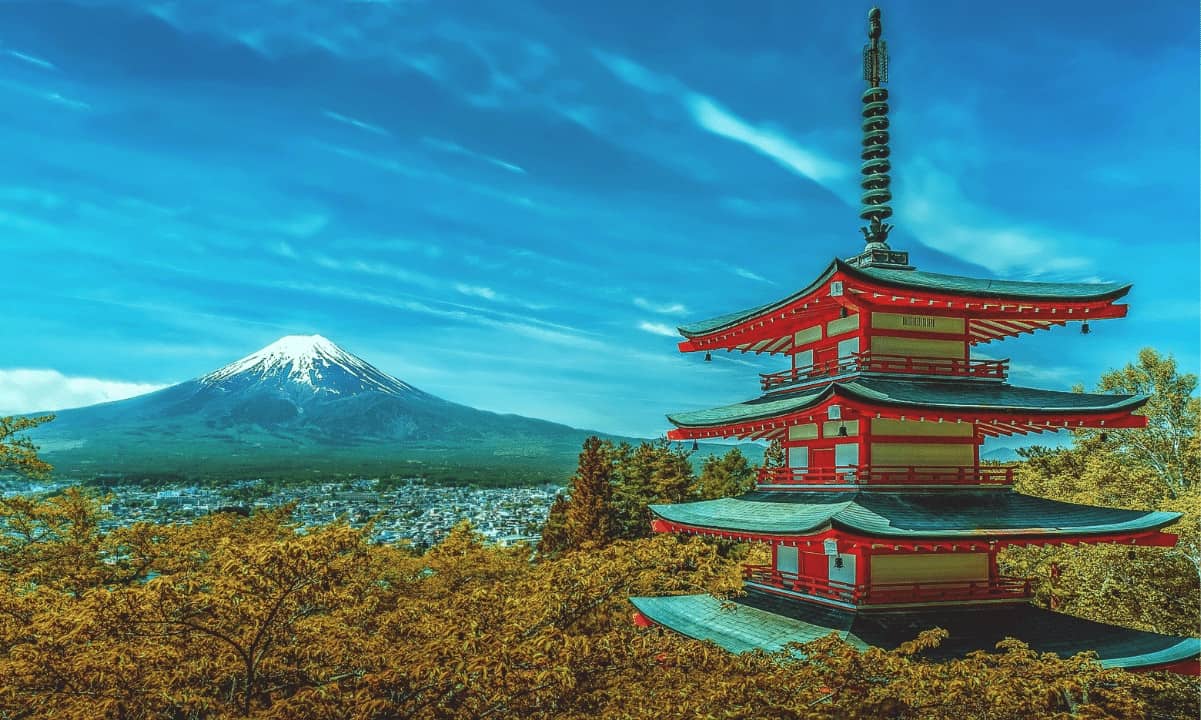 The Japan Virtual and Crypto assets Exchange Association (JVCEA) – the country’s watchdog responsible for overseeing digital coin listings on local exchanges – would loosen up its screening process, according to a source acquired by Bloomberg.

From the people with knowledge of the matter, the self-regulated body – JVCEA – will shift away from its current stance of focusing on the listing process. Instead, it will supervise the industry by “policing the assets once they are listed.”

To member exchanges that have problematic coins being traded on their platforms, they may need to delist them if issues arise. In addition, trading venues will be legally required to report any listing plans to regulators despite the removal of the screening process.

The source also indicated that the new measures won’t apply to initial coin offerings (ICO), and a finalized decision will expectedly arrive by the end of the year.

The newly adjusted policy reportedly came after Prime Minister Fumio Kishida’s administration had criticized the existing screening process that had hindered local crypto firms from thriving due to ineffective policies. However, he stated that the association must stick to the principles of user protection.

Earlier this year, JVCEA announced a new policy that allowed member exchanges to add a selection of “green-listed” cryptocurrencies without imposed screenings. Before that, the listing process could take six months or longer – a time-consuming phase crypto firms believed had impeded the industry’s growth.

Compared to the US-based exchanges like Coinbase Global, offering more than 100 assets for its customers, GMO Coin Inc – one of the largest crypto exchanges in Japan – only has 21 cryptocurrencies. With far fewer coins listed on their platforms, local exchanges faced difficulty in gaining customers amid fierce competition with their foreign counterparts.

In the wake of Terra’s debacle, the Parliament of Japan reportedly passed legislation that will put stablecoins under enhanced scrutiny, requiring such assets to be pegged to either the country’s national currency (the yen) or another legal tender to be categorized as such.

The move was seen as a response to the disaster of the mismanaged algorithmic stablecoin Terra, which has no underlying assets in reserve tied to fiat currencies. The Japanese authorities considered such an initiative could improve user protection.