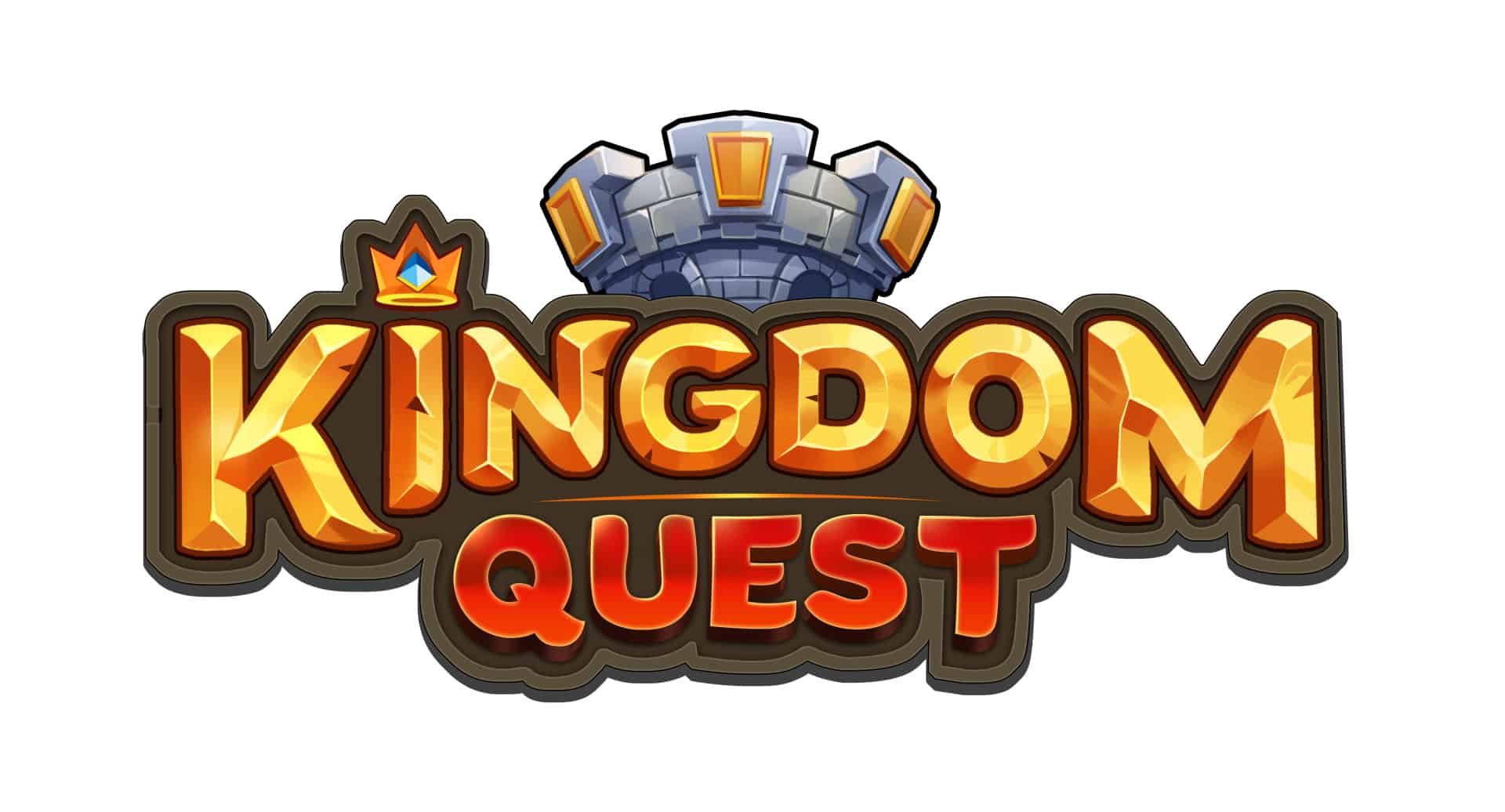 Metaverse game Kingdom Quest is launching its Initial DEX Offering (IDO) on Poolz. The event, which commences on August 19, gives the public an opportunity to acquire the KGC token that will fuel the Kingdom Quest economy.

Careful consideration has been applied to the tokenomic design of KGC with the goal of ensuring a robust and sustainable in-game economy. In doing so, the Kingdom Quest team is confident it can avoid the inflationary mistakes that have impaired many Play-to-Earn games.

The KGC token can be used for:

KGC will be distributed via a weekly leaderboard and its reward pool will extract a fixed amount of tokens from play-to-earn allocation to reward players. This means the maximum amount of tokens released every week is under control, despite the ever-increasing number of participants. This is a key factor to preventing inflation. In addition to a rewards pool that dynamically adjusts as the number of players changes, Kingdom Quest features Safe Gaming protection. This means that all gameplay is computed and monitored by the server’s anti-cheat mechanism.

Kingdom Quest’s business entails deriving revenue from in-game activities including crafting NFTs, enhancing NFTs, and buying model resources. It also accrues fees from trading activities on its native marketplace and from NFT sales. Most of this revenue is diverted back to the reward pool, with a tranche of tokens distributed as rewards for users in special events, tournaments, and seasonal activities. A final portion of tokens is reserved for ecosystem-expanding activity and development team.

Kingdom Quest is a free-to-play blockchain game that’s designed for casual gamers. It was conceived with the goal of onboarding people to web3 and showcasing the powerful way in which its underlying technology can be leveraged to provide entertainment and foster shared experiences.