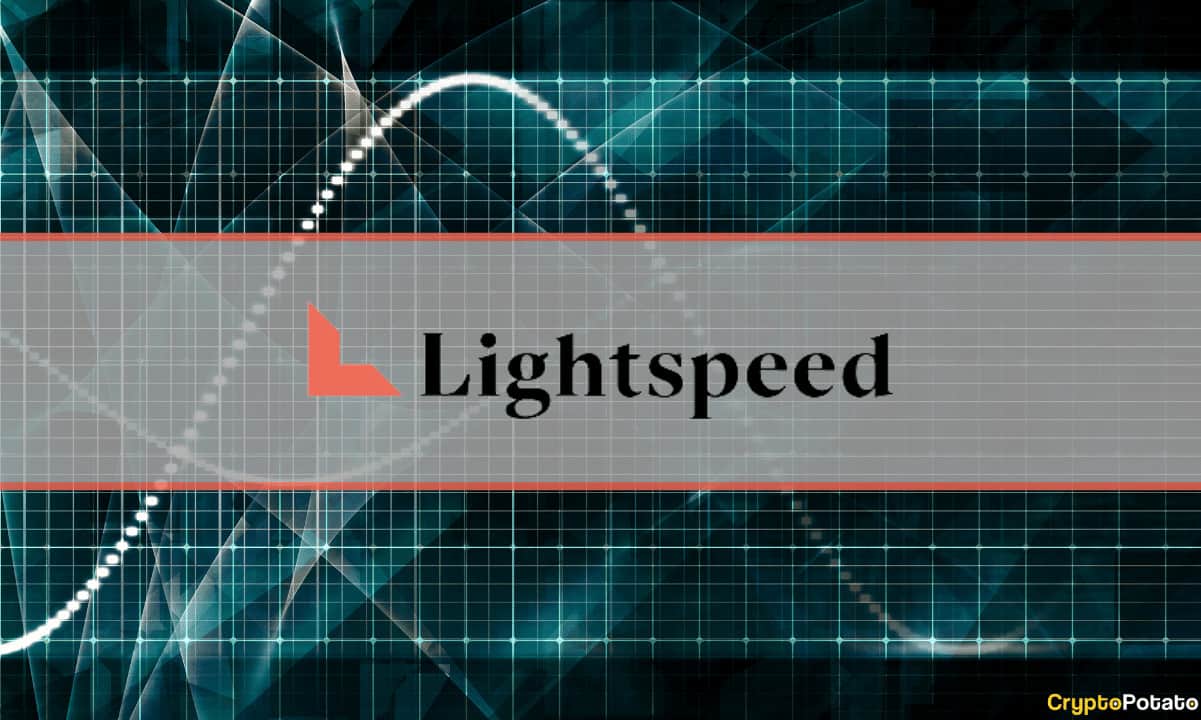 The ongoing crypto winter has been so far uneasy for investors, but for true believers of the new technology, it seems like time to double down their efforts on high-potential projects. Fintech-focused US VC firm Lightspeed Venture Partners announced the launch of a new blockchain-focused team – Lightspeed Fraction – to invest in early-stage blockchain projects.

A New Team for Crypto Investments

The news comes along with Lightspeed Venture Partners unveiling three new US funds that have, in total, raised $6.6 billion and a $500 million fund focused on Indian early-stage startups. At present, the VC firm has $18 billion worth of assets under its management.

The decision to bet big on blockchain companies corresponds to the investment thesis that the tech “is changing how network participants are incentivized, how startups within this ecosystem are funded, and how communities can coalesce their shared power to create change,” the firm said.

The VC began investing in cryptocurrencies in 2013, regarding digital assets as a key technology that offers unprecedented opportunities to the “underbanked or unbanked” population worldwide. Lightspeed’s partner Ravi Mhatre stated:

“We believe the industry is still early in the transition from web2 to web3, and the collaboration between Lightspeed and Faction is a testament to our shared belief in the ways that cryptocurrency may help to develop a web that better serves underserved people around the world.”

Fundraising Amid the Bear Market

On the same day, crypto-focused VC Multicoin Capital also said it had raised $430 million for its third fund for blockchain startups. The amount has jumped 4.3x from the $100M it raised for its second fund.

The firm began raising the fund in the fourth quarter of last year and closed it in January of this year, according to a media report. Further, early-stage companies are expected to receive $500,000 to $25 million, and later-stage projects would get $100 million or more.

It’s worth mentioning that Multicoin Capital’s co-founders, Kyle Samani and Tushar Jain, are the fund’s largest limited partners. Samani noted that the current bear market does not change the company’s strategy of investing aggressively in Web3 and blockchain companies.

In terms of the troubled firm 3AC having a stake in one of Multicoin Capital’s funds, making people wonder if such exposure could cause financial stress to the venture, Samani clarified that it had “absolutely no impact” on MC.