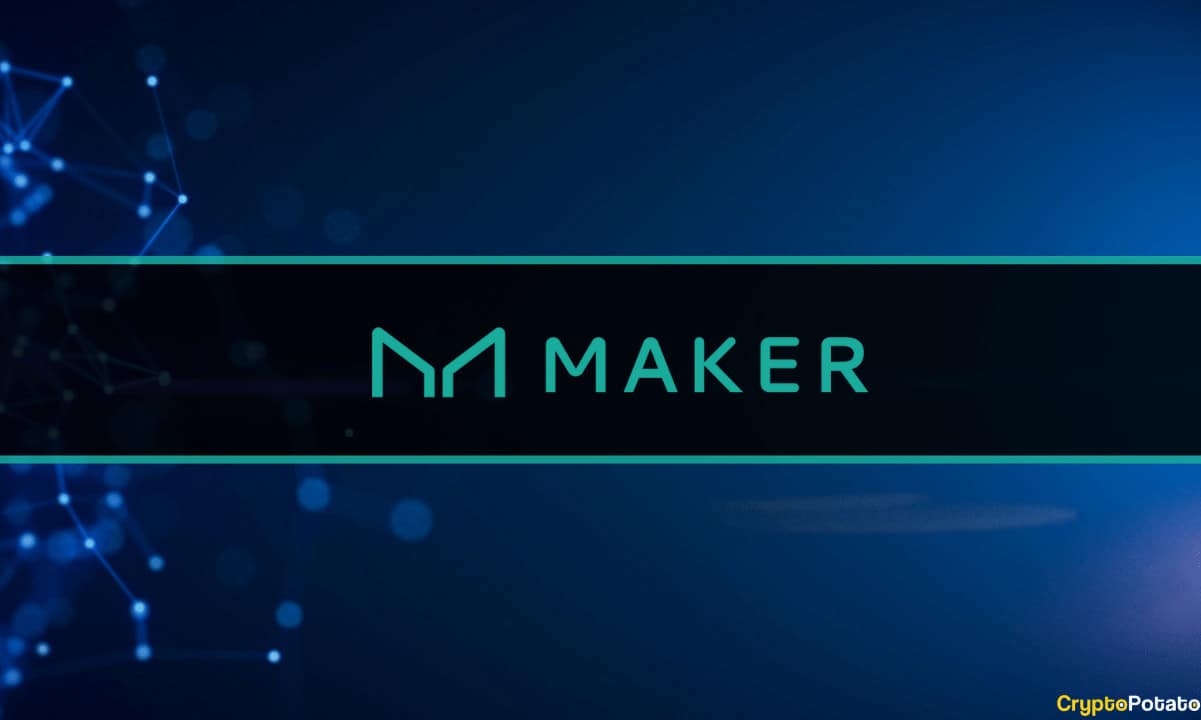 Users of MakerDAO, the organization behind DAI, will now be able to mint the stablecoin for free.

This was made possible after an executive vote increased the debt ceiling for its stETH vault to 200 million DAI.

“Free Dai minting? There is only one volatile-collateral vault type with a 0% Stability Fee — WSTETH-B. The latest Executive Vote raised its Debt Ceiling to 200 million Dai, and the Dai minted from this vault type is on its way to filling the available debt, again.”