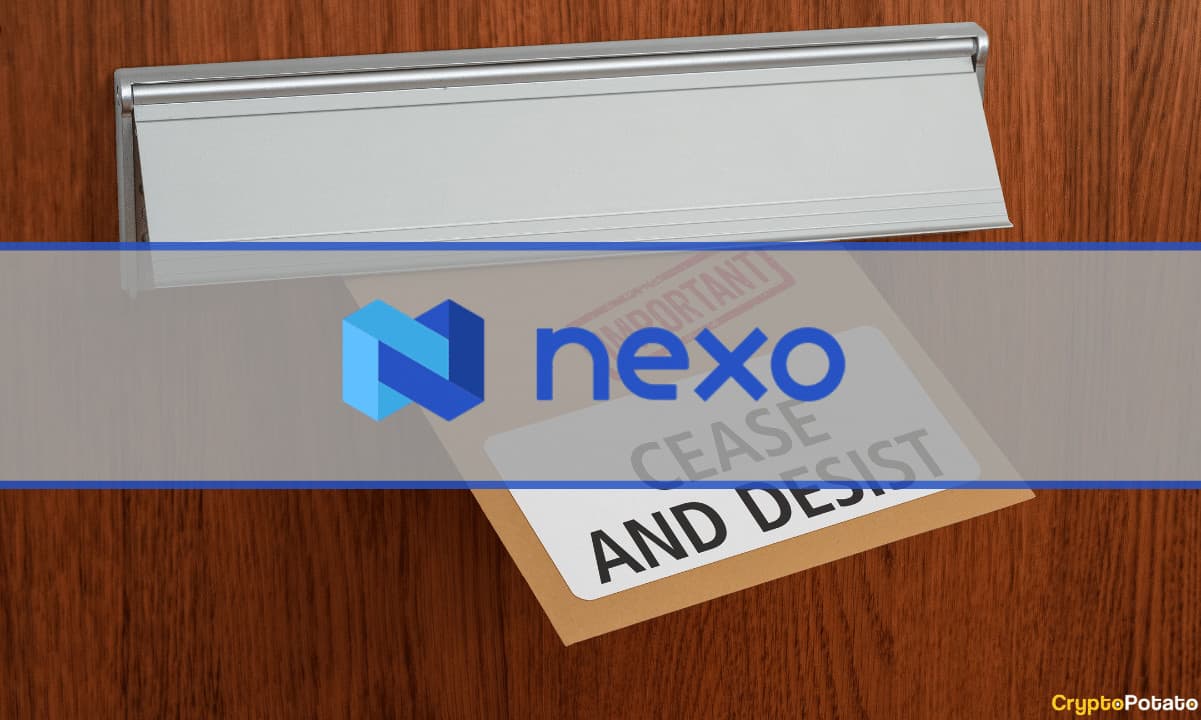 Crypto lender Nexo released a blog post to clarify what it considers the recent comments made by a pseudonymous Twitter user “Otteroooo” to be “a slate of ludicrous allegations.”

Nexo said it will use any legally available means against the “defamatory” statements and false allegations” shared by certain Twitter accounts. It accused the originator of the allegation of conducting a smear campaign against Nexo and profiting from short positions in a distressed market.

Threatening legal consequences, the platform said, “everyone engaging in detrimental activity to Nexo will be held accountable.”

The crypto lender refuted claims of connection to the alleged Bulgarian charity. Along with the response, Nexo also issued a public cease and desist notice on its website.

The allegations of fraud against Nexo came at a time when the crypto lending sector took a significant hit during the market turndown. Starting from the embattled Celsius to Babel Finance, several crypto lending platforms are currently facing liquidity challenges.

“Bulgarian Boys With Their Colorful History”

It all started when Otteroooo posted a series of tweets claiming that the Nexo founder and their families siphoned funds from HelpKarma, a Bulgaria-based charity for children’s health, and used the donations to purchase real estate and fund “lavish personal travel.”

Otteroooo also pointed out that Nexo had raised funds from Arrington XRP Capital, which had previously invested in Terra Luna, payments app Chai, and Terra-based DeFi protocol Anchor. They also dragged its founder Michael Arrington and speculated if he made any personal profits from the donations meant for sick kids and whether he advised “Nexo, Credissimo or HelpKarma in this shady operation.”

Much of the allegations center around “Konsta Kanchev,” who the Twitter user claims to be the founder of both HelpKarma and Nexo that embezzled charity funds to build a palace. However, Nexo’s co-founder is Kosta Kanchev, while the charity’s founder is Constantine Krastev.

The crypto lender notified that the Otteroo deliberately combined the two names to make it “mimic a typo as an excuse to fact-checkers.” It said that they were two different people.

“The truth, as usual, is simple: Nexo and the Bulgarian non-profit charity, accused of wrongdoing, have not and never had any common operations, common beneficial owners, or common management.”

The Twitter thread blew up, prompting Nexo’s answer this week.

The response from the community has been divided. Delphi Digital’s General Counsel Gabriel Shapiro said that Nexo’s decision to post a cease and desist notice has left him with a “negative opinion.” Terra whistleblower “Fat Man,” on the other hand, tweeted that “details in the original thread are just outright false.” Some even went on to ridicule the order that was published as a blog post.