WhatsApp: This critical bug can affect iOS, Android devices – All you need to know

Japan Wants To Decarbonize With The Help Of Ammonia 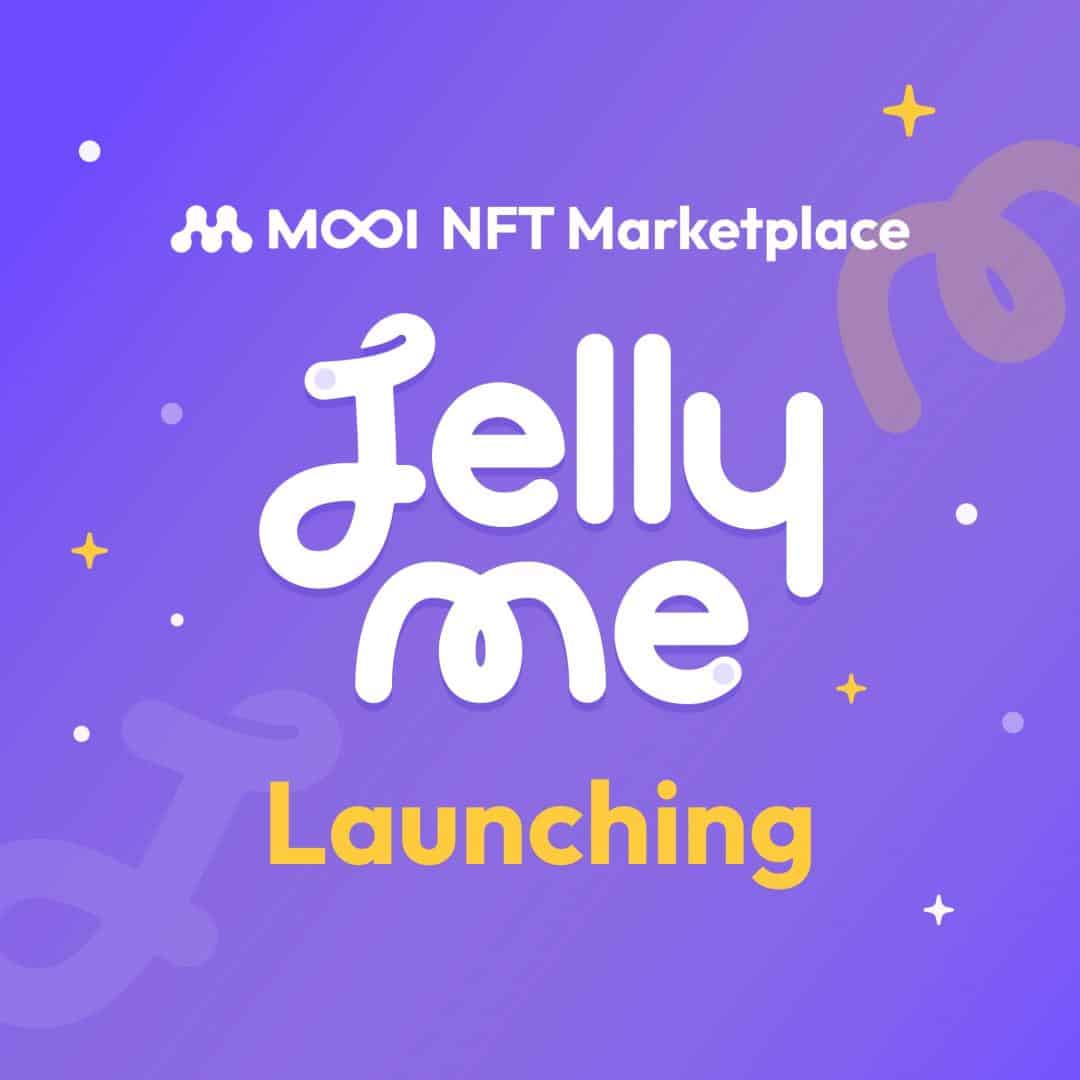 POST VOYAGER, a blockchain arm of a Japanese mobile game powerhouse Cocone and a developer of the MOOI Network, announced on Monday the launch of its non-fungible token (NFT) marketplace, Jellyme.

Jellyme is described as a “decentralized NFT marketplace that allows the MOOI Network users to enjoy their NFTs, primarily in-game assets or characters by possessing full ownership of their NFTs”. NFTs traded on the platform can be stored in the MOOI Wallet and all transactions will be facilitated using MOOI tokens, the governance token of the MOOI Network.

The first collection of items to debut on Jellyme will be the NFTs of Meta Livly, the first game launched on the MOOI Network. Meta Livly NFTs are described as a combination of several items, so the value of the NFT is based on the individual value of the items it consists of. Users can obtain the game items from gacha within Meta Livly, combine them and mint NFTs. Following the creation of the NFT, users can transact them on Jellyme.

“The launch of Jellyme will help to expand the ecosystem of the MOOI Network, connect game users, and enable them to realize the value of the in-game assets they own” a source from Post Voyager said. According to the same source, Post Voyager expects at least 100,000 NFTs to be traded on Jellyme by the end of the year as 4 more blockchain games await their launch on the MOOI Network in the second half of 2022.

POST VOYAGER is a subsidiary of the IP giant, Cocone (stylized as cocone), headquartered in Japan as a leading mobile gaming publisher. Cocone’s gaming apps specialize in a genre of avatar gaming known as CCP, Character Coordination Play. With over 20 different services spanning across 129 million accumulative users, cocone is on track to convert the existing successful games into blockchain games.

POST VOYAGER was established to support the creation of game-fi tailored blockchain infrastructure and has been exercising its expertise since 2019. With this goal in mind, POST VOYAGER has created a blockchain network called “MOOI Network ” that will be hosting the games from cocone as well as creating a metaverse world for new and upcoming projects. MOOI Network plans to launch 4 new blockchain games within this year and has plans to launch many more to come during the upcoming future.

Fed Chairman Confirms That A U.S. CBDC Would “Not Be Anonymous”

$1K to Be Retested if it Breaks (Ethereum Price Analysis)

Revolut Greenlighted to Provide Crypto Services in the UK

WhatsApp: This critical bug can affect iOS, Android devices – All you need to know

Japan Wants To Decarbonize With The Help Of Ammonia