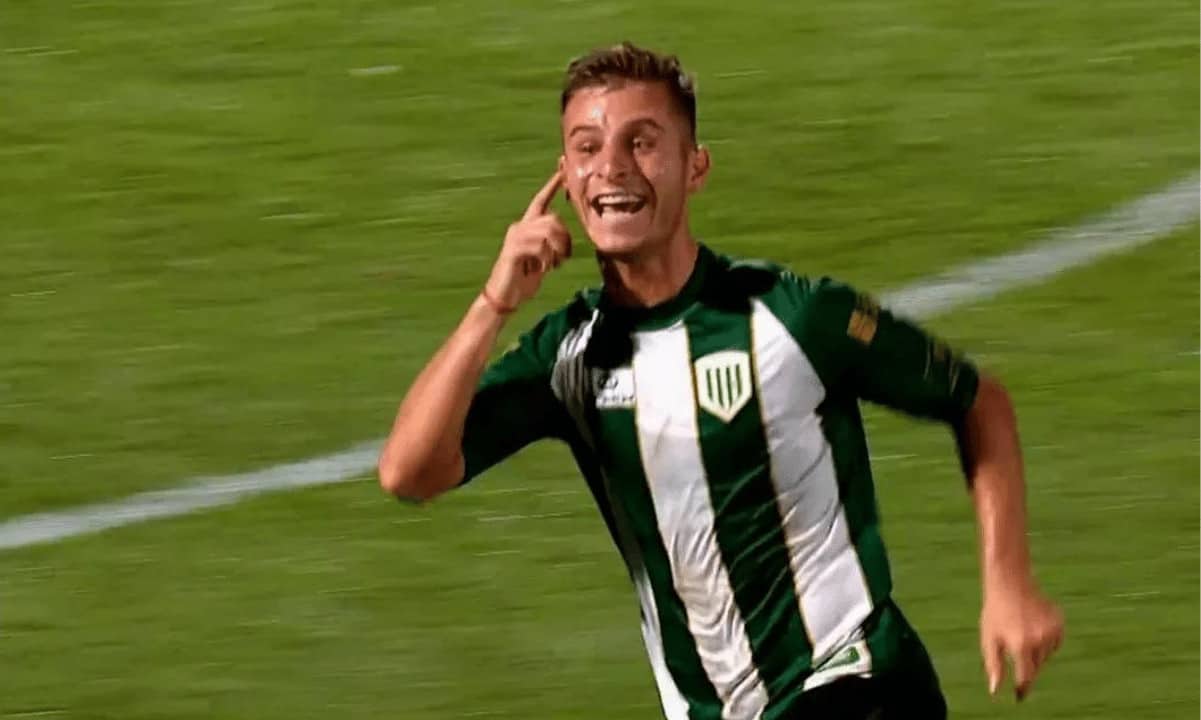 The Buenos Aires-based soccer team Banfield sold one of its best players (Giuliano Galoppo) to the Brazilian giant São Paulo. Interestingly, the latter paid the transfer sum in cryptocurrencies instead of fiat, handing over approximately $8 million worth of USDC to the Argentinian club.

As a result, Galoppo became the first soccer player sold in exchange for digital assets in Argentina, while Bitso (a popular crypto platform in Latin America) mediated the deal.

Soccer and Crypto Deepen the Relationship

Argentina’s economic condition is not in its best shape. One of the largest countries in South America has been facing numerous issues, including political crisis, galloping inflation, and unemployment in the past decades.

The crisis worsened last month when the Minister of Economy – Martin Guzman – resigned from his post. Interestingly, the monetary chaos became a reason for locals to shift their focus toward digital currencies and, more precisely, stablecoins.

The interest in such financial products seems to be growing in other fields, including the sports sector. As reported by Bloomberg, the elite soccer Argentinean club – Club Atlético Banfield – sold its 23-year-old midfielder Giuliano Galoppo to one of Brazil’s most successful teams – São Paulo – for $8 million worth of USDC.

The token is a digital currency issued by the American financial services and payment company Circle, pegged 1:1 to the value of the US dollar. As a stablecoin, USDC acts like digital cash, enabling consumers to hold an asset of equal value to the greenback and transfer it seamlessly across the globe.

It is worth noting, though, that domestic regulators were not happy with the deal. The Central Bank of the Argentine Republic (BCRA) insisted that Banfield must settle the received USDC in the Single Free Exchange Market (MULC). In other words, the club won’t be able to hold its stablecoin possession but will have to convert it into Argentinian pesos.

Additionally, for conducting cryptocurrency operations and violating domestic laws, the team will lose access to the MULC for three months, starting from the date Galoppo’s transfer was completed.

The Brazilian soccer giant has already displayed its support for the digital asset universe. Two months ago, it partnered with Bitso to allow its fans to purchase match tickets in cryptocurrencies, including Bitcoin (BTC) and Shiba Inu (SHIB). Apart from assisting São Paulo, the platform will also serve as its financial sponsor for the next three years.

The first supporter to buy a ticket in crypto was Fabio Gloeden Brum, who used BTC in the transaction. The club awarded him a special non-fungible token (NFT) to memorize the historic move.

Over 1.2 Billion aUSD Minted in an Exploit of Polkadot’s DeFi Hub Acala

After 2 Months of Sideways, Will XRP Finally Breakout?