Janhvi Kapoor And Khushi Kapoor Remember Her With Heartfelt Posts

Swarm Vs. Iridium: Which Satellite IoT Service Is Right For You?

The letter is a part of the `Har Ghar Tiranga` campaign.

Reportedly, in his letter the chief minister will underline the importance of Independence and the country’s vision on ‘Azadi ka Amrut Mahotsav’ that marks 75 years of Independence. 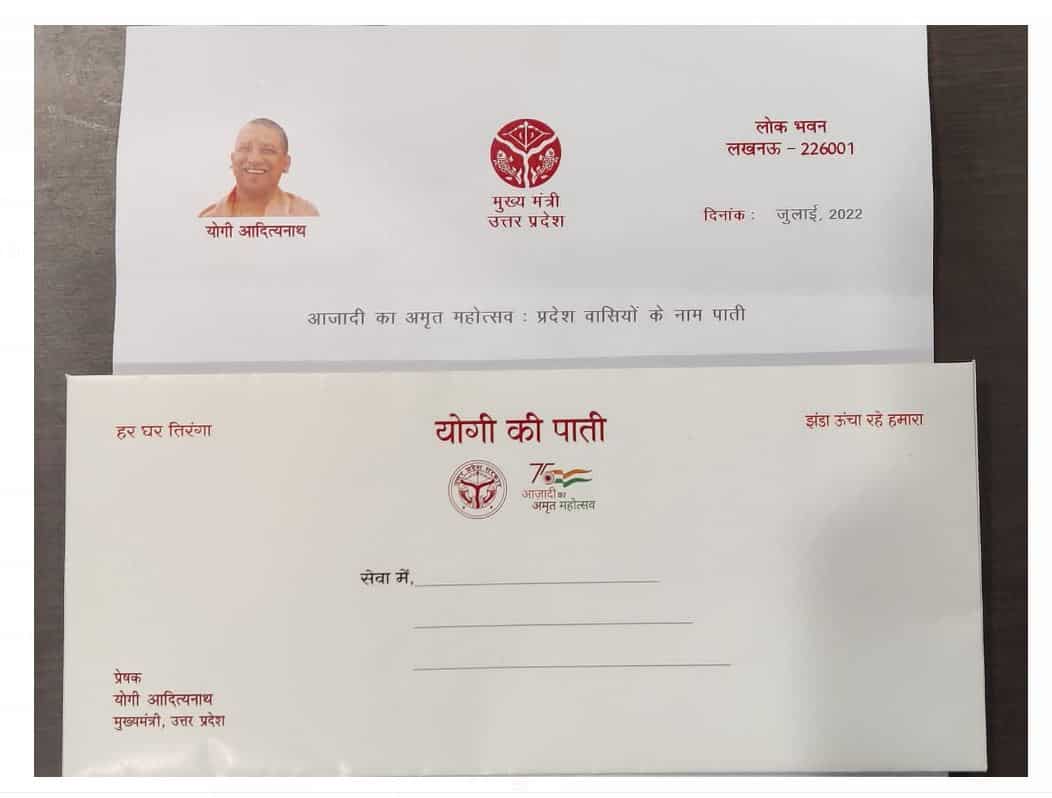 Meanwhile,  Uttar Pradesh Chief Minister Yogi Adityanath on Wednesday said his government will give employment to at least one person in every family in the state, for which a skill mapping exercise will be initiated.

“During skill mapping, data will be prepared of families where no one is employed. Members of such families will be associated with a special programme and at least one family member will get employment,” he said at an employment fair.

“As per requirement, people will be trained and associated with employment or self-employment. No family in the state will be deprived of employment,” he added.

The chief minister said the BJP’s double-engine government in the state and the Centre has started several programmes like Skill India and Startup India to recognise the skill and potential of workers.

The state government gave jobs to 5 lakh youth during the last five years and 60 lakh artisans got loan, he claimed.

Adityanath said UP has taken steps towards becoming USD1 trillion economy, which will contribute to the wish of PM Narendra Modi of making India a USD5 trillion economy.

“In 2016, the UP economy was on the sixth position in the country and now it has reached the second position. During the last five years, per-capita income and the GDP has doubled. The youth, artisans and workers are moving on the path of self-reliance,” the CM claimed.

Har Ghar Tiranga a huge success: Over 20 cr national flags made available to people since the launch of campaign: Officials

Janhvi Kapoor And Khushi Kapoor Remember Her With Heartfelt Posts

Swarm Vs. Iridium: Which Satellite IoT Service Is Right For You?